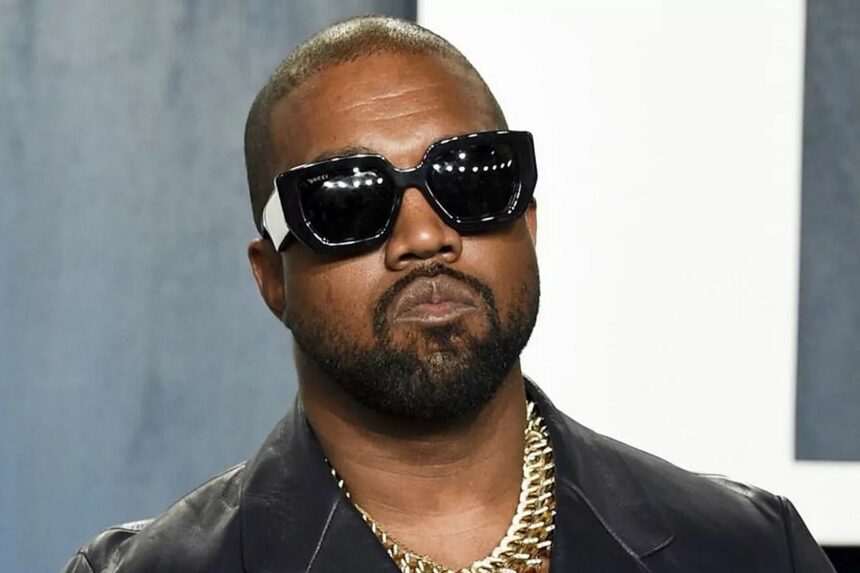 Ye, the musician formerly known as Kanye West, has reportedly been kicked out of the Skechers head office in Los Angeles after arriving abruptly and without prior notice.

Ye and several other people were fired by two firm executives after the rapper participated in “unauthorised filming” there, the business claimed in a statement on Wednesday.

In the wake of backlash over the rapper’s divisive comments on Jews, Skechers, the third-largest footwear company in the world by turnover, declared it had no plans to collaborate with Ye and does not allow anti-Semitism or other offensive language.

“We condemn his recent divisive remarks and do not tolerate antisemitism or any other form of hate speech,” the corporation added. “The company would like to again stress that West showed up unannounced and uninvited to Skechers corporate offices.”

The event occurred after Adidas terminated its collaboration with Ye on Tuesday due to his “unacceptable, vile, and deadly” comments towards Jews, despite the rapper’s claims that Adidas was unable to fire him because of his anti-Semitic remarks.

After the rapper’s suspension from Twitter and Instagram earlier this month for posting anti-Semitic material, the German sportswear giant cancelled their collaboration, which was worth an estimated $1.5 billion. Ye’s fortune was reduced to $400 million as a result of the deal’s failure, according to reports.

The rapper’s Yeezy Gap line of clothing will no longer be sold in Gap shops, and the website YeezyGap.com will close down. Footlocker has also taken the Yeezy shoe line out of its racks. 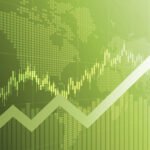 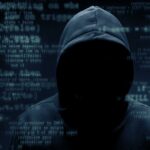