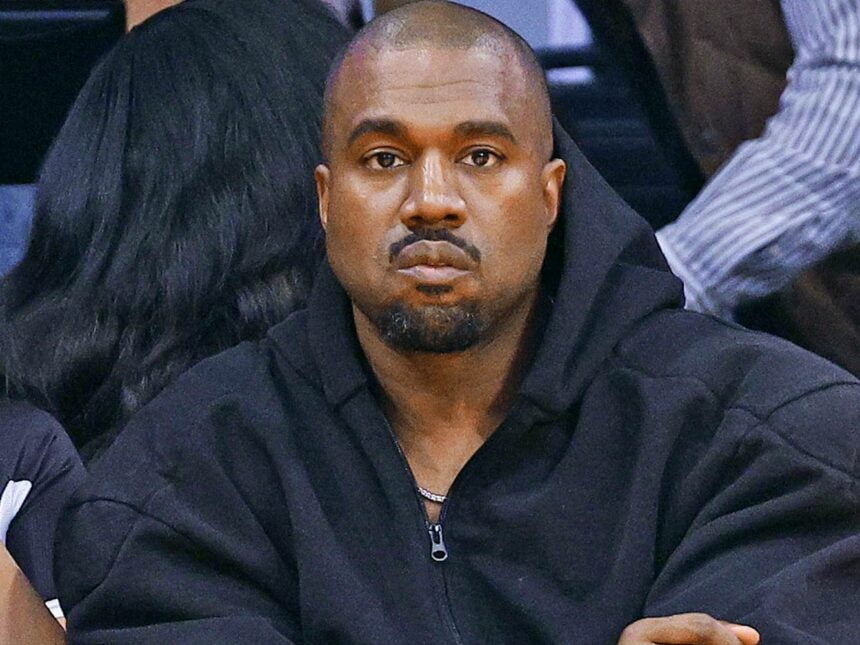 In recent weeks, West has become mired in a number of controversy after making multiple anti-Semitic remarks on social media and in interviews. Additionally courting controversy, the rapper sent out a “White Lives Matter” jersey on the runway during last week’s Yeezy branded fashion presentation. Instagram and Twitter have both blocked West’s access to their sites as a result of his outbursts on social media.

The rapper made an appearance on Tucker Carlson’s show after already being banned from social media, but parts of his interview in which he made anti-Semitic remarks—as well as other bizarre, conspiratorial statements—were cut out.

After Kanye allegedly exploited the program to promote “hate speech and highly unsafe stereotypes,” the LeBron James-hosted chat show “The Shop” decided not to run the episode.

Right-wing broadcaster Candace Owens tweeted on Wednesday night that the musician had been “kicked out” by JP Morgan Chase for no obvious cause and included a screenshot of what appeared to be a letter from the bank.

The singer is given until November 21 to find a new bank after receiving notice that JP Morgan is terminating its “financial relationship” with him and his business, Yeezy, in the letter.

In recent months, West has criticized a number of his business associates, notably Jamie Dimon, CEO of JP Morgan Chase, and other senior executives Bill Grous and Jing Ulrich.

There has been “a lot of manipulating and handling to inhibit my potential to affect the American economy and industry,” according to a recent Instagram post by Kanye West.

On October 12, West replied to the bank JP Morgan Chase cutting its relations with him as he was leaving an event in Nashville. “Hey, if you call somebody out for terrible business, it means you’re being antisemitic,” he remarked when “I’m relieved to have disproved that notion so that we can talk freely about issues like getting canceled by a bank.” The wealthiest Black man in American history, he continued, having invested $140 million in JP Morgan. 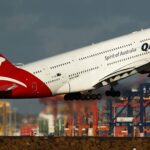 Qantas airline fast-paced restoration to address the requirements
Next Article 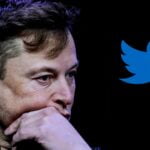