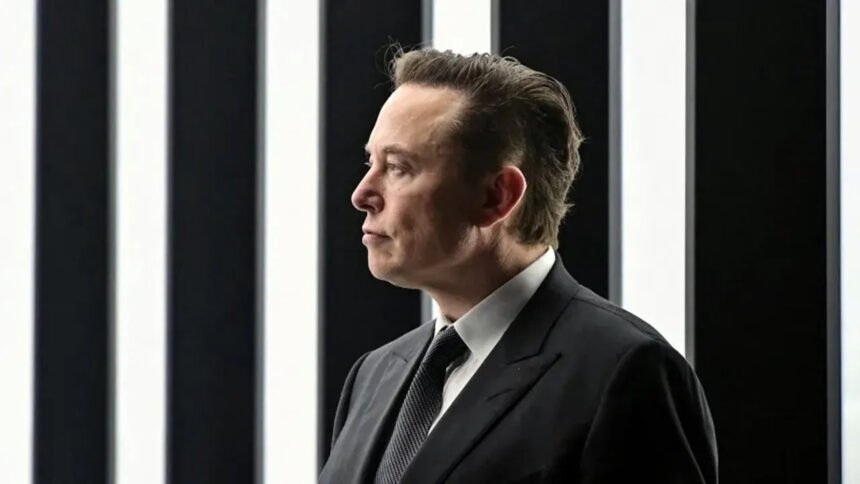 According to reports, the CEO and finance director of Twitter have resigned with immediate effect.

It puts an end to a legal battle that Twitter waged against Elon Musk to enforce the provisions of a takeover agreement that he had tried to elude.

According to US media sources, Twitter’s chief executive, Parag Agrawal, and chief financial officer, Ned Segal, have left the organisation.

The website of the New York Stock Exchange states that trading in the shares of the social media network will cease on Friday.

Mr. Musk claimed that he did so in order to benefit humanity and to create “a shared digital town square for civilisation.”

Let it sink in! was the caption on a video Mr. Musk posted earlier this week of himself entering Twitter’s San Francisco offices while carrying a kitchen sink.

Given the drop in the value of many Internet stocks and Twitter’s difficulties in attracting users and expanding its user base, many analysts claimed that the price Mr. Musk is currently paying for the business is excessive.

Twitter is “an asset that has just sort of languished for a long time, but has amazing potential, although obviously myself and the other investors are overpaying for Twitter right now,” the founder of Tesla noted on a latest financial call.

Early investments made by Mr Musk on Twitter at first went unnoticed by the public. He started buying shares regularly in January, and by the middle of March, he had amassed a 5% ownership holding in the company.

He was identified as Twitter’s top stakeholder in April, and by the month’s end, a deal to acquire the business for $44 billion (£38 billion) had been made.

He declared he will eliminate spam accounts while maintaining the platform’s status as a place for free discourse.

But by mid-May, Mr Musk, a frequent Twitter user, had started to have second thoughts about the acquisition, expressing worries that there were more phoney accounts on the site than Twitter had indicated.

He declared in July that he no longer desired to buy the business. Twitter countered that the billionaire was obligated legally to acquire the business.

On the condition that legal procedures be suspended, Mr Musk renewed his acquisition intentions for the firm at the beginning of October.

Twitter users and staff will react differently to the news since Mr Musk, a self-described “free speech absolutist,” has indeed been skeptical of Twitter’s filtering methods.

Conservative voices are allegedly silenced on Twitter, a claim that is refuted by several users, especially those on the US right.

The platform continues to block former US President Donald Trump, a move that Elon Musk earlier called “foolish” and promised to overturn.

Others worry that loosening restrictions on speech moderation may encourage the spread of hate speech.

Mr Musk stated that the network needed to be “warm and friendly for everybody” and that it couldn’t turn into a “free-for-all hellscape” in a post intended to Twitter advertising.

Mr Musk, who owns Twitter, was widely rumoured to be considering significant personnel reductions. In a meeting with colleagues, the billionaire reportedly rejected plans to reduce his workforce by 75%, according to sources. 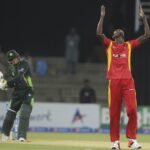 Dedicated Zimbabwe defeats Pakistan in a shocking victory
Next Article 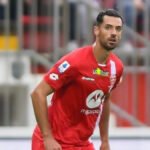