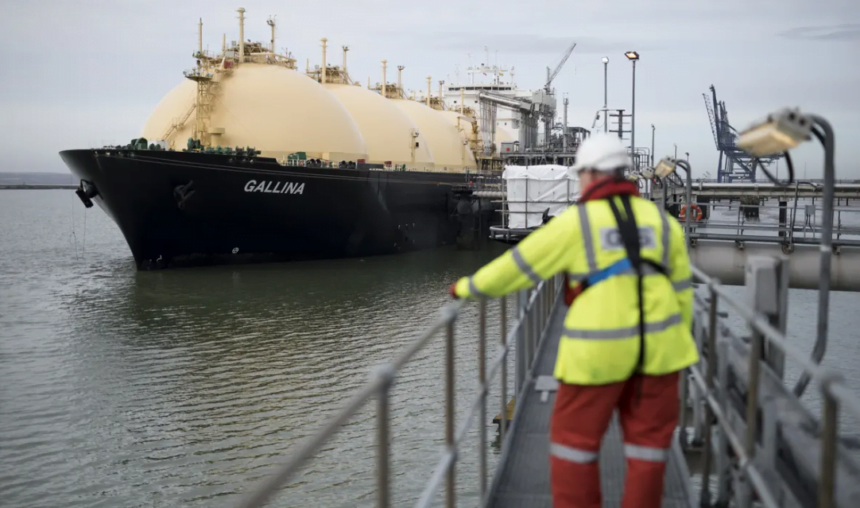 Rishi Sunak, the prime minister, said that the proposal would “bring down prices for British consumers and help remove Europe’s dependence on Russian energy.”

Following its invasion of Ukraine, Russia shut off the majority of its gas supply to Europe during the past year. Despite not directly importing gas from Russia, the UK is being impacted by the continent’s rising wholesale prices.

According to the deal, the UK intends to increase its LNG imports from the US to 9–10 billion cubic metres over the next year.

The two countries will also increase their cooperation in developing new nuclear and green energy technologies.

The relationship will be overseen by a new UK-US joint action group, with the first meeting taking place virtually on Thursday and being presided over by senior officials from the British government and the White House.

In a joint statement, Mr Sunak and Mr Biden stated that it is “more important than ever” for allies to cooperate to create “resilient international systems.” They cited the conflict in Ukraine as an example.

The longer-term objective of supporting a stable energy transition to achieve net zero emissions by 2050, which in and of itself will strengthen our energy security, is supported by our immediate shared goal of trying to stabilize energy markets, reducing demand, and ensuring short-term security of supply, they said.

The deal, according to Nathan Piper, head of oil and gas research at Investec, will help secure gas supply across Europe, where imports of Russian gas are down more than 80% from the last year.

According to him, if US exports to the UK increased, they would make up around 6% of what Russia had previously exported to Europe.

Mr Piper clarified, “It’s not certain but an ambition,” when asked about the US plan, saying it was more of a statement of intent. Efforts to combat global warming may be hampered by Europe’s growing reliance on LNG, according to others.

Recent studies have shown that compared to pipeline gas, the production and transport of LNG results in up to ten times the carbon emissions.

Furthermore, since 2005, the majority of the increases in US gas production have been attributed to fracking, which has generated criticism in the UK. 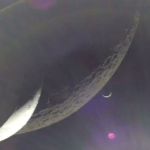