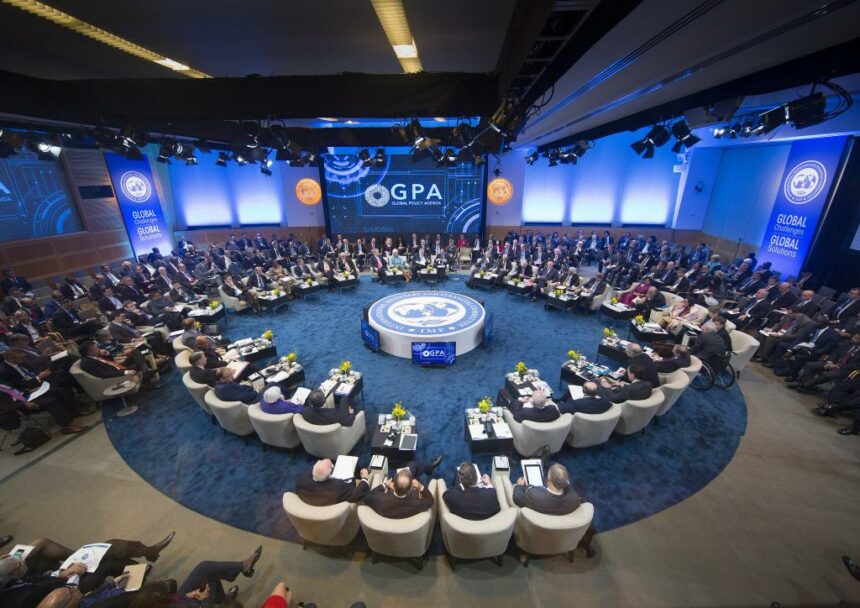 The IMF Board of Governors meeting gets underway in 2017. Photo: Stephen Jaffe/IMF

On Wednesday, the International Monetary Fund (IMF) tentatively agreed to a $4.5 billion support programme for Bangladesh, with the country’s finance minister stating the agreement will help avoid economic uncertainty from turning into a crisis.

For years, Bangladesh’s $416 billion economy has been one of the world’s fastest expanding. Rising oil and food costs, worsened by Russia’s invasion of Ukraine, have increased the country’s import bill and current account imbalance.

After Pakistan and Sri Lanka, it became the third South Asian country to win a “staff-level agreement” with the IMF for loans this year on Wednesday.

“The global economic heat has hurt our economy to some level,” Finance Minister A.H.M. Mustafa Kamal told reporters following the IMF announcement. “We asked for the IMF loan as a preventive step to avoid this instability from escalating into a crisis.”

A “staff-level agreement” for a 42-month arrangement, according to the Fund, has been achieved. It will include around $3.2 billion from its Extended Credit Facility (ECF) and Extended Fund Facility (EFF), as well as roughly $1.3 billion from its new Resilience and Sustainability Facility (RSF).

“The goals of Bangladesh’s new Fund-supported programme are to maintain macroeconomic stability and support strong, inclusive, and green growth while protecting the vulnerable,” the lender said in a statement.

Normally, IMF management must endorse a staff-level agreement before the IMF Executive Board may consider it. This is expected to happen in the coming weeks.

Bangladesh’s export-oriented garment industry is bracing for a slump as key customers like Walmart are stuck with surplus inventory as inflation forces people to prioritise their spending.

According to data from the central bank, the country’s foreign exchange reserves had decreased from $46.49 billion on Nov. 2 to $35.74 billion.

According to the IMF, Bangladesh has developed a development programme that includes steps to control inflation and improve the financial sector.

The IMF team, according to Finance Minister Kamal, approved the government’s economic policies. To reduce its reliance on subsidies, Bangladesh raised fuel prices by around 50% earlier in August, although at the time, government officials denied that this was a requirement for the IMF loan.

Seven tranches will be used to distribute the funds, according to Kamal, who also stated that the first one will be made available in February 2023. 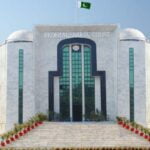 FSC requested a report on issuing CNICs to transgenders
Next Article 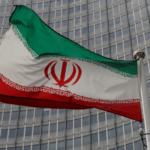