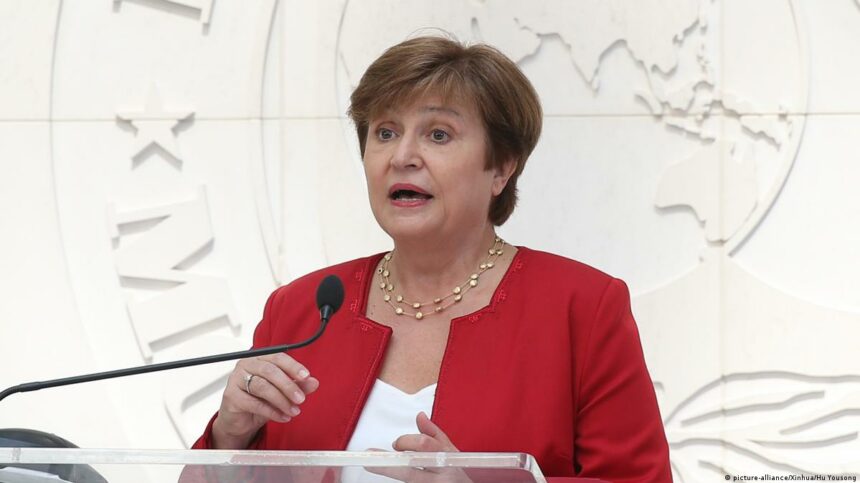 According to reports released by the International Monetary Fund (IMF), the world economy is extremely vulnerable to financial instability as recession has affected even the strongest of economies in the past few years.

Covid-19, the ongoing war in Ukraine which has formulated country wise defense and attack blocks, and climate disasters all over the world are creating new changes in the economy all over the globe.

The effect of the recession is loosening the international grip over the exchange rates and directly pollutes the supply and demand chain, which could only function under a stabilized index where involved parties can safely carry on with their trades.

In light of this evidence, the head of the IMF, Kristalina Georgieva, after listing the discrepancies the office had observed, declared that the IMF will decrease the growth projections it originally had devised for the upcoming years. She made clear that there were distressing effects of the economic crisis around the corner.

She advised that policymakers should focus to “prevent this period of heightened fragility from becoming a dangerous ‘new normal”.

The meeting was held after the continual threats emerging from over 170 countries that were prone to inflation and the majority of whom had felt the jolts of bifurcating base level inflation and rapidly transcending prices of daily commodities.

IMF considers these prevailing conditions to be “fundamental shifts” in the global economy. These unforeseen shifts have brought the living cost to an all-time high where risks of crushing poverty are increasing every day. The new “age of heightened economic fragility” has pressurized global banks as severe demotion cripples the fabric of every sociable value operating on the individual level.

The initial growth projection of 3.2% for 2022 has been lowered to 2.9% for the year 2023 by the International Monetary Fund. The total damage to global economy projected for the years between 2022 and 2026 is expected to lurk around $4tn.

The new unstable and unpredictable economy threatens not only the basic needs of food and shelter in various parts of the world but also initiates an imperil over the technologically advanced world.

IMF advises world banks to operate more carefully and stabilize situations without diluting the already intense economic situation. Also, the global debt collectors like China are advised by the IMF to consider the risks of crisis and address the problems openly with the populous.

Even when growth is positive, it will feel like a recession because of shrinking real incomes and rising prices

The growth projection plunge is a clear sign of the reduction in optimism by the IMF regarding the world’s efforts to reconstruct a stable economy while the planet suffers severe climate changes and wars. 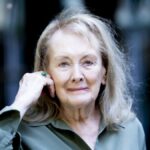