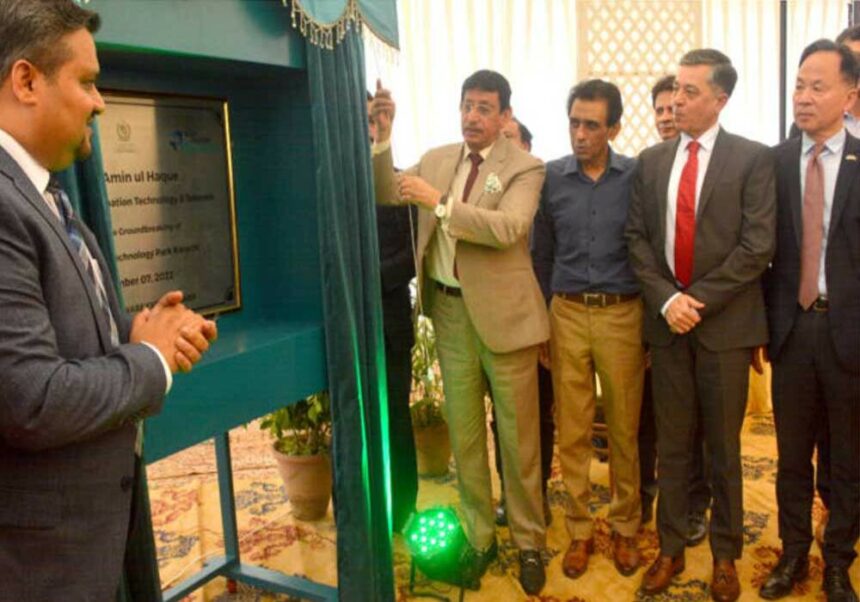 The IT Park project, which is expected to cost over Rs42 billion, aims to become a gateway for innovation in Pakistan.

After it is done, the project, according to Haque, would employ over 20,000 IT experts, advance business opportunities, and boost the economy. He made this statement during the project’s launch ceremony.

“The goal of these parks is to offer a location where creative firms may develop and prosper. The majority of IT and software parks offer plenty of space for corporate growth.”  He said, “Governments from all over the world frequently invest in these technology parks to strengthen their regional and overall economies.

He went on to say that the top three benefits of technology parks are to boost the region’s knowledge-based economy, foster entrepreneurship, and develop the latest technologies.

IT experts and other stakeholders praised the move and said that the entire area will benefit, not only Karachi or Pakistani people.

Noman Ahmed, CEO of Si Global, praised the decision in an interview saying, “It is great news that Karachi is finally getting an IT Park – the rest of the provinces have already started working on similar spaces, so it will prove to be a great opportunity for technological exploration in the region.”

Mustafa Nawaz Khokhar, senator for the PPP, resigns
Next Article 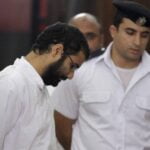