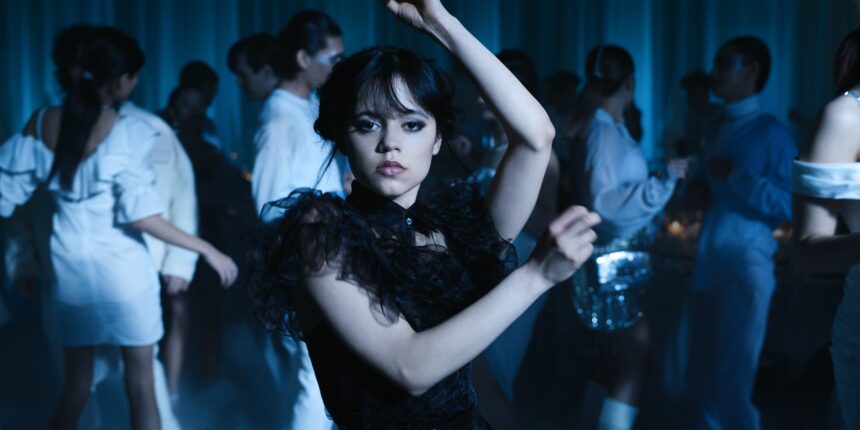 In its second week on the streaming platform, Wednesday, a popular Netflix series, smashed another viewership record.

The Addams Family character Wednesday Addams, played by Jenna Ortega in the series, has been a major hit with audiences since its release last month.

In the week of November 28 to December 4, it smashed its previous record for the most watching time for an English-language Netflix series, defeating Stranger Things in the process.

This implies that Wednesday, an English-language Netflix series will have watched 400 million hours for the first time ever. Squid Game from last year peaked at 571.76 million hours in the third week of release.

The eight-episode show has a total of 752.52 million hours of watching, according to The Hollywood Reporter, and is now ranked third on the streamer’s all-time list of English-language episodes.

It is expected to surpass Ryan Murphy’s Dahmer – Monster: The Jeffrey Dahmer Story, which has 856.22 million hours and is likely to become the third Netflix production (in any language) to surpass a billion hours in its first four weeks.

This milestone has been attained by both Squid Game and season four of Stranger Things, which gathered 1.65 billion hours and 1.35 billion hours in their respective first four weeks of release.

Wednesday has smashed several records, including this one.

The show had a strong first week on the streaming platform, with 341.2 million hours of viewing worldwide last week, breaking the mark established by Stranger Things’ fourth season as the biggest week for any English-language series on the site.

However, some viewers are concerned that the success of Wednesday may cause Netflix to greenlight fewer shows based on creative concepts and instead rely on existing franchises.

However, the show has lately come under fire after Ortega confessed that she had Covid while filming her now-famous dance sequence. Critics have slammed the decision to shoot the performance as “dangerous” and “unethical,” and the decision has received some backlash. 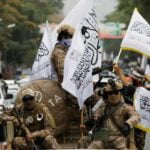 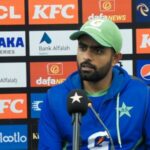