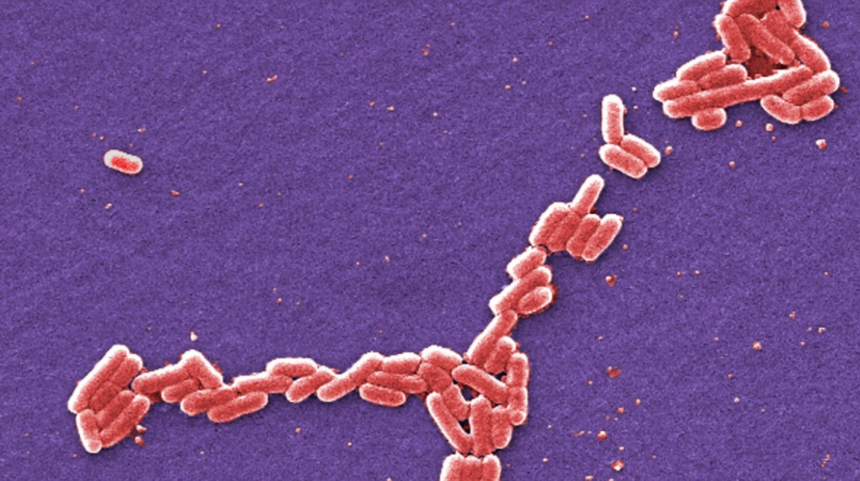 According to the first global estimate of their lethality released on Tuesday, bacterial infections are the second leading cause of death globally, accounting for one in eight of all deaths in 2019.

In 204 countries and territories, the extensive new study, which was published in the Lancet journal, examined deaths caused by 33 common bacterial pathogens and 11 other types of infection.

According to the report, this made them the second-leading cause of death behind ischemic heart disease, which includes heart attacks.

Staphylococcus aureus, Escherichia coli, Streptococcus pneumonia, Klebsiella pneumonia, and Pseudomonas aeruginosa made up just five of the 33 bacteria that caused those deaths, which accounted for half of those deaths.

While E. coli commonly causes food poisoning, S. aureus is a bacteria that is common in human skin and nose and is responsible for several illnesses.

The research was carried out as part of the Global Burden of Disease, a huge research effort funded by the Bill and Melinda Gates Foundation that involved thousands of researchers from across the world.

According to study co-author and head of the US-based Institute for Health Metrics and Evaluation Christopher Murray, “these new data for the first time indicate the entire extent of the global public health burden faced by bacterial infections.”

“It is critical to bring these findings to the attention of global health efforts so that a deeper dive into these deadly pathogens may be done and proper investments can be made to reduce the number of deaths and infections.”

The study highlights considerable differences between wealthy and poor regions.

In the study’s “high-income super-region,” which included Western Europe, North America, and Australasia, that ratio fell to 52 per 100,000 people.

To reduce the number of deaths, the authors asked for more investment, including for new vaccinations, and they also issued a caution against “unwarranted antibiotic use.”

One of the recommended precautions to avoid infection is washing hands. 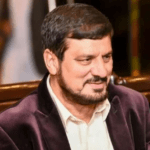 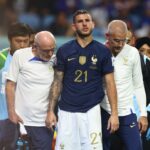