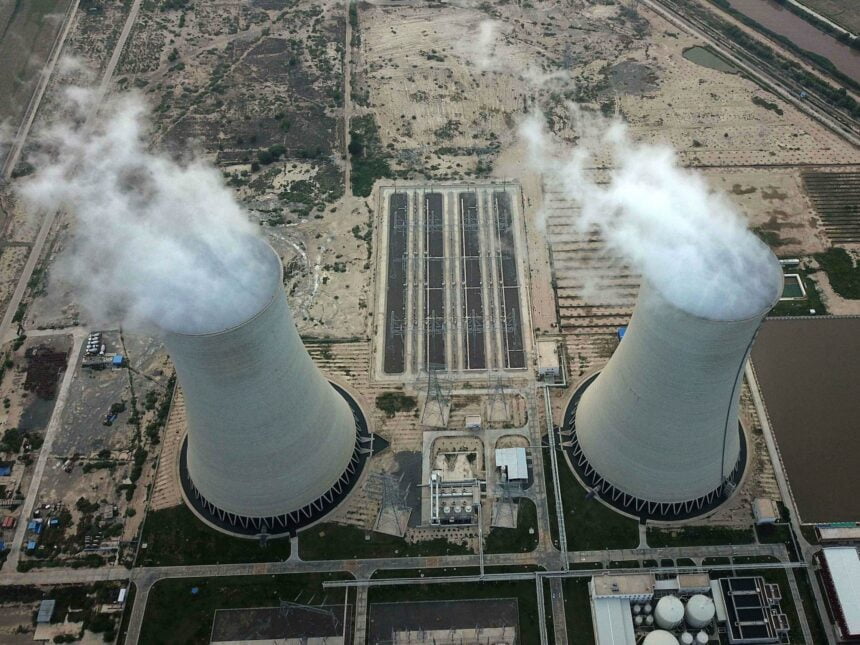 At the time, Dar benefited greatly from the drop in oil prices, which significantly reduced the current account deficit and maintained a reasonably steady currency rate. In the years 2011 to 2014, the price of Brent crude remained at or above $100 per barrel, but between 2015 and 2017, it fell precipitously to the $40 to $50 area.

As fate would have it, oil prices have dropped once more this time around as Dar assumes power, with Brent falling from more than $120 a barrel in March to $90 as of this writing. Government authorities now anticipate that this drop will aid in reducing the current account deficit and reviving the economy.

But hoping is not a tactic. This nation urgently needs more action than rhetoric at the moment.

The country has been bled dry by unrestrained rise in import consumption. Despite the significant depreciation of the rupee, Pakistan continues to wrestle with low levels of foreign exchange reserves and very slow growth in exports. The economic health of the country is mainly dependent on remittances from Pakistanis living abroad who send money in the number of export industry sales.

According to figures from the State Bank of Pakistan (SBP) and Pakistan Bureau of Statistics, Pakistan received $31.7 billion in remittances in the most recent fiscal year while earning $31.8 billion from exports (PBS). This is not a long-term approach. Remittances cannot be relied upon by a nation to close the trade imbalance, especially given how the global economic slump would affect transfer flows. It is time to put into practice long-needed sensible economic changes.

The nation’s leaders must put policies in place that can increase Pakistan’s output of energy goods, attract investment to the industry, and lessen the country’s reliance on pricey energy imports.

Energy sector reforms, such as the long-awaited oil refining strategy and the adoption of laws that are beneficial to business for oil and gas exploration, are desperately needed and ought to be expedited. The government’s needless meddling in the market’s operation and outdated legislation have caused market imperfections and harm to the energy sector.

Consider the oil refinery sector as an illustration. By refining low-value crude oil, refineries create high-value gasoline and diesel. Through import substitution, they can help the nation save tens of millions to a billion dollars in foreign cash. Additionally, several developed and emerging nations, notably the US and India, have been operating their oil refineries at full capacity in order to profit from both local and international sales.

However, Pakistan only uses 60–70% of its whole oil refining capability. There is no debate about exports because the local plants cannot supply the demand for goods domestically. Refineries have been unable to enlarge and modernize their facilities as a result of unfavorable policies and onerous regulations. The government should implement an oil refining policy to address this issue so that refineries can focus on facility expansion and provide the nation with forex savings.

It was a positive development that Pakistan’s current account deficit decreased by 42% in August compared to the previous month. With the demand for imports increasing and oil prices rising, this decline might not be sustainable, however, in light of the aforementioned concerns. Until Pakistan implements economic changes, especially in the energy sector and export-oriented businesses, this cycle of a brief recovery followed by a significant collapse may persist. 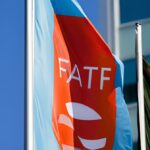 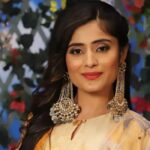