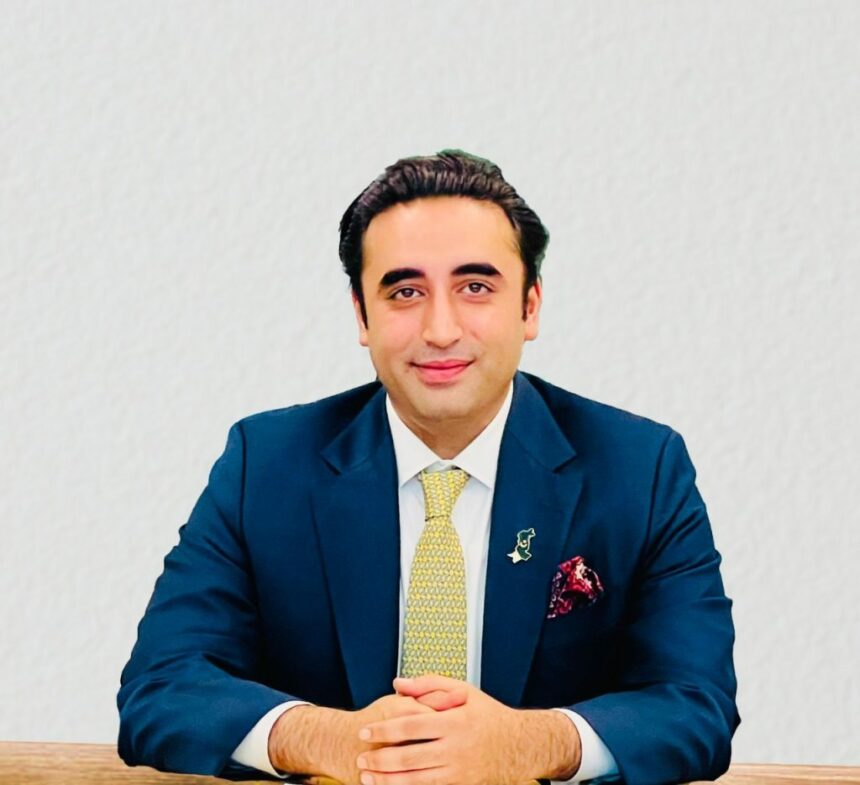 The world economic system, according to foreign minister Bilawal Bhutto-Zardari, is flawed and incapable to assist poor nations in resolving their issues, he said addressing the G77/China ministerial conference’s closing session in New York, the country’s youngest foreign minister took a harsh stance against the global order.

“At least a hundred countries are reeling from the economic crises and millions of people in these countries are forced to face a life of hunger and poverty,” Bilawal Bhutto stressed. “The world, especially developing countries, face a perfect storm of challenges. The deepest economic recession in a century is disproportionately affecting the poorest countries and reversing a decade of development.”

He emphasised that “It also has become evident that the existing international economic system has been unable to respond to the plight of developing countries,” More than 100 nations are on the verge of financial disaster. There were almost a billion hungry people. The poor countries are experiencing the worst downturn of the century, he claimed. He also emphasised that the current flood situation in Pakistan was an illustration of how vulnerable poor countries were to climate change. During this year’s flood, which affected one-third of the nation, more than 1,700 people died.

Speaking at a news conference yesterday, Bilawal informed the nation that although Osama Bin Laden had passed away, Gujarat’s murderer, Narendra Modi, was still alive and had taken office as prime minister of India.

The foreign minister criticised India’s part in encouraging terrorism in Pakistan and claimed that terrorist groups there are supported by the neighbouring nation. He claimed that foreign actors are actively attempting to sow unrest in Balochistan.

According to Bilawal, there is indisputable proof that India was involved in the Johar Town blast in Lahore. He requested that anyone involved in terrorism in Pakistan be prosecuted.

He remarked that Pakistani terrorism was supported by foreign governments and asserted the importance of preventing terrorist organisations from gaining financial and training support from outside the country. 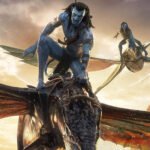 Avatar: The Way of Water’s first night at the US box office brings in $17 million
Next Article 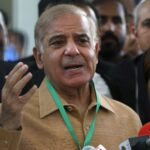