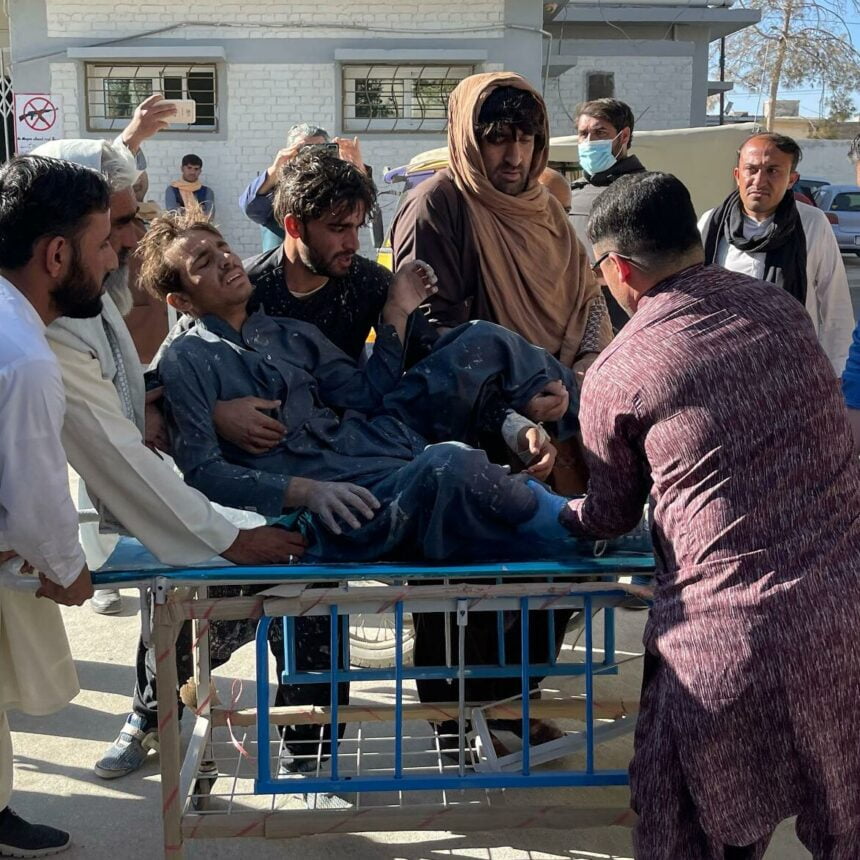 According to reports, shooting incidents occurred near the Chaman border on Thursday, injuring at least eight persons.

The injured were transferred to the Chaman District Headquarters Hospital, according to Dr. Waseem Baig, the media coordinator for the Balochistan Health Department, and keeping the existing circumstance in mind, the official stated that an emergency had been announced at the hospitals in Chaman.

The official did not mention that the shooting originated from across the border, but senior government officials who asked to remain anonymous claimed that the shooting occurred from inside Afghanistan and that there were reports of women and children being hurt.

In Pakistani territory this week, Afghan soldiers launched rockets that landed in Killi Sheikh Lal Muhammad, killing six people and wounding over twenty-four. The Afghan Taliban have crossed the border into Chaman in two separate attacks.

To prevent any civilian losses, the Inter-Services Public Relations (ISPR) stated in a statement that the Pakistani military responded to the aggression in a methodical manner.

Pakistan made contact with the Afghan government in Kabul to draw attention to the gravity of the issue and to demand stringent action to prevent a repeat of the tragedy.

Balochistan Minister for Home Affairs Mir Ziaullah Langove denounced the event in a statement and asked the deputy commissioner for a report. He asserted that the army was capable of protecting the nation’s boundaries.

“We support maintaining a cordial relationship with our neighbours. Do not consider our wish for peace to be a sign of weakness, he urged.

The event occurred four days after Chaman, which was subjected to intense gunfire and artillery shelling by Afghan border forces, claimed at least seven lives and injured 16 others.

The event was referred to as “uncalled-for violence” by the Inter-Services Public Relations (ISPR), which also claimed that Pakistani troops responded “appropriately” but “measuredly” and avoided civilian targets on the opposite side.

Later, according to Pakistan’s defence minister Khawaja Asif, the Afghan interim administration apologised to that country for the event and said that the “issue is now addressed.”

The Pakistani-Afghan border crossing at Chaman was shut down for an indeterminate period last month when an armed Afghan approached Pakistani security personnel at Friendship Gate and opened fire, killing one soldier and injuring two others.

Five Afghan servicemen were reported killed and 14 more injured in the gun war, according to official sources, which lasted for more than an hour between Pakistani and Afghan forces after the incident. 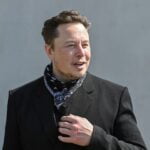 Elon Musk sells $3.6 billion worth of Tesla stock
Next Article 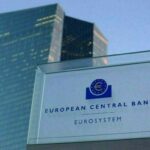