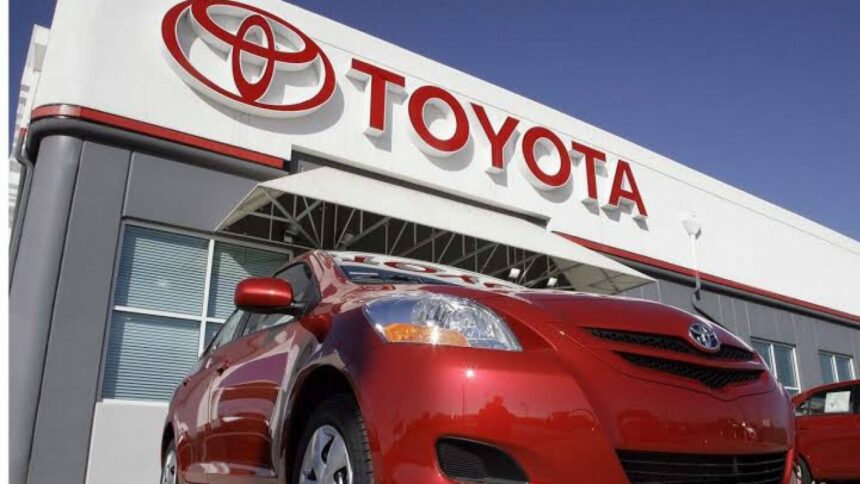 The corporation also blamed rising power expenses, overhead fees, and currency rate volatility for the rise. The company stated in a statement that the circumstance had made it “very difficult” for it to maintain the present prices and that it was forced to transfer some of the effects forward to the market.

All orders placed on or after January 12 will be subject to the revised prices.

The auto sector has been severely impacted lately, with production falling by 30.56 percent in October. Due to price increases and high-interest rates that made leasing more expensive, sales have also sharply decreased.

The central bank’s restrictions on vehicle financing and refusal to release letters of credit to stop dollar outflows caused a shortage of parts, and major manufacturers, notably IMC and Pak Suzuki Motor Company Ltd, have had to halt operations during the past few months as a result. 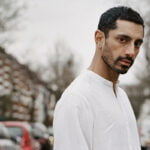 Riz Ahmed, an Oscar winner, joins production team of “Joyland” as an executive producer
Next Article 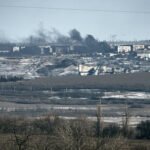