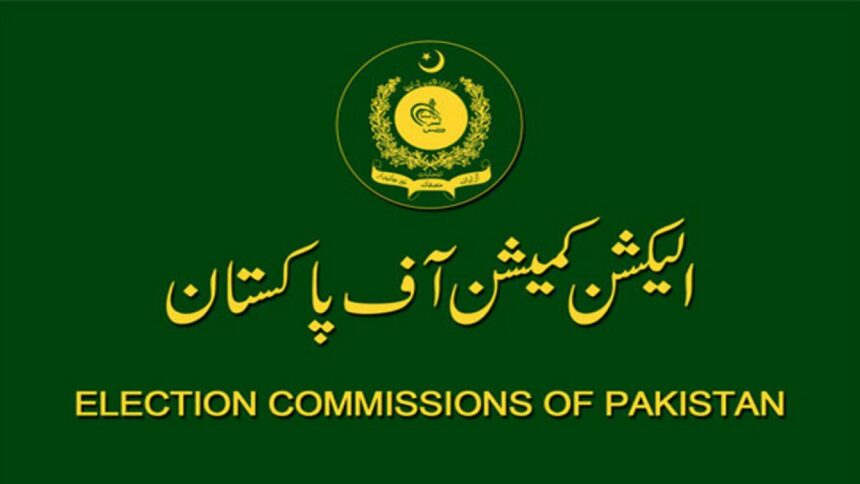 The nominees put up by outgoing chief minister Parvez Elahi and opposition leader Hamza Shehbaz were subject to a single day of deliberation by the six-member committee, which included equal representation from the Treasury and the Opposition.

According to Article 224-A of the Constitution, the parliamentary panel had three days to choose one of the four nominees, but because the panel’s establishment wasn’t announced right away, it had only one day to consider the options.

Ahad Cheema, the special assistant to the prime minister, and Mohsin Naqvi, the proprietor of a media outlet, were suggested by Mr Elahi and Naveed Akram Cheema, the former chief secretary of Punjab, respectively.

Raja Basharat, a former provincial minister for law and legislative affairs, told the media after the meeting that it had been decided to recommend the four candidates to the ECP for the acting chief minister. Additionally, he cautioned that if the ECP selected a contentious candidate for the caretaker CM position, the PTI-PML-Q coalition would use all of its options, including the opportunity to file a lawsuit. He asked the ECP to evaluate each nominee’s qualifications and select the top candidate.

The opposition’s representative on the committee, Nadeem Kamran, a former member of the Punjab Assembly, claimed that the PTIPML-Q alliance’s suggested candidates were ineligible to be discussed even informally.

Additionally, he criticised Ch Parvez Elahi for saying he would go before the Supreme Court before the parliamentary committee hearing. He promoted Mohsin Naqvi, claiming that he was a non-partisan individual and media figure who had also worked with CNN.

Ch Parvez Elahi, the chief minister of Punjab, had said on Thursday, a day before the hearing of the parliamentary committee, that the PTI-PMLQ coalition will not accept a chief minister chosen by the electoral commission. He had asserted, with justification, that he was aware of the Election Commission’s reasoning and intents behind the virtually daily filing of fake charges against PTI chairman Imran Khan. 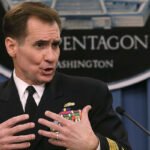 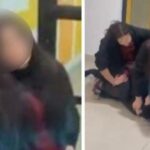