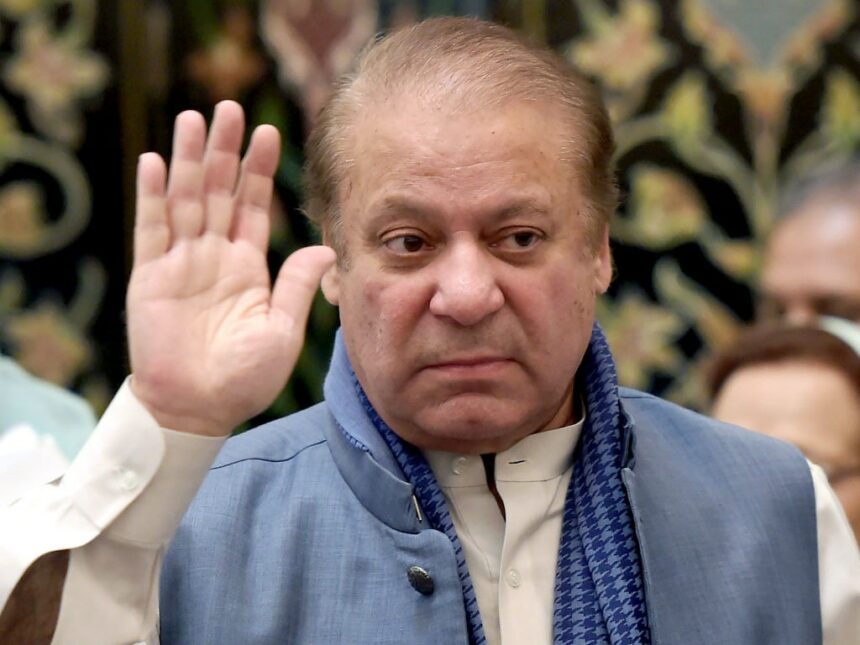 Nawaz Sharif, the leader of the PML-N, was given a diplomatic passport on Thursday by the federal government after receiving approval from the Ministry of Foreign Affairs.

According to reports, the passport was granted for five years and was sent to the PML-N leader by the Passport and Immigration Office.

Nawaz’s diplomatic passport was revoked by the former PTI government after he was declared an offender by the court.

An ordinary passport valid for ten years was awarded to Nawaz in April, just a week after the PML-N took over the reins of government following a successful vote of no-confidence against PTI Chairman and then prime minister Imran Khan.

After Nawaz’s passport expired in February 2021, Imran’s government refused to renew it, despite Sheikh Rashid, the interior minister at the time, suggesting that Nawaz may be given special travel approvals to return to Pakistan.

Former presidents and premiers are permitted to keep diplomatic passports under norms and regulations.

In October 2019, Nawaz received an eight-week medical bail, and a month later, he was permitted to get four weeks of therapy overseas. He is currently in London.

Maryam Nawaz, vice president of the PML-N, stated earlier this month that Nawaz will return to Pakistan since “no case is now left” in light of the Islamabad High Court’s finding that the verdict against the Sharif family in the Avenfield apartments case was “incorrect.”

At a news conference in London, Maryam stated that the party will shortly pursue the case in court and that Nawaz would soon be back among the people after his “innocence” had been proven.

The PML-N scion’s broad hints that Nawaz might reappear on the political firmament soon came as former Prime Minister Imran Khan is making his way to Islamabad, which has become a political oasis for the PML-N-led coalition, whose authority in provinces has been eroded by the PTI’s uninterrupted electoral victories.

Sources had earlier stated that Nawaz’s lawyers were planning to remove legal obstacles on his road back to the country as his party navigates rough waters, in light of his daughter’s eventual acquittal in the case. 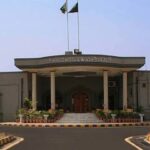