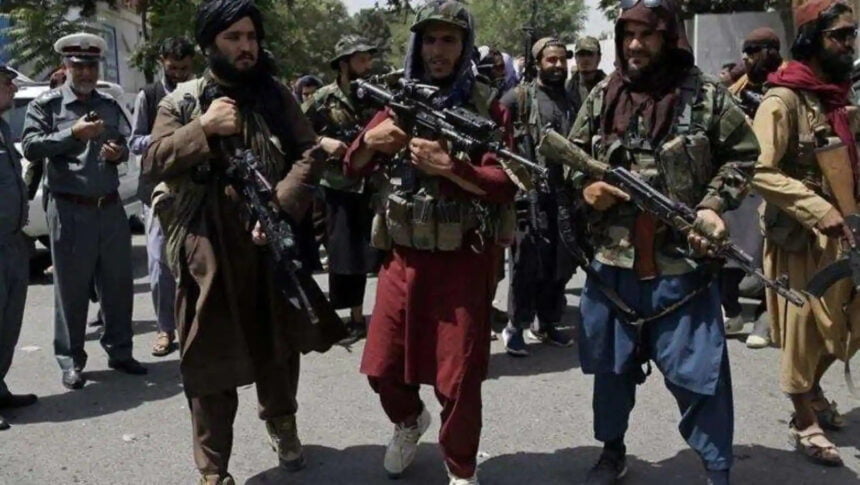 Despite over 15 hours passing, negotiations between the government and militants who had seized the Bannu Counter-Terrorism Department (CTD) compound the day before failed to produce any significant progress.

On Sunday, terrorists who were incarcerated within the CTD facility seized control of the building, kidnapped the interrogators, and requested a safe escape to Afghanistan.

Police and security authorities blocked off the military barracks where the facility is located and instructed locals to remain inside, adding to the tense atmosphere in Bannu on Monday. Additionally, local mobile and internet services were shut off.

Bannu is located just outside of North Waziristan, a region of Pakistan’s Khyber Pakhtunkhwa province that is ruled by tribes and borders Afghanistan and the area has historically served as a refuge for TTP combatants.

Since the TTP first appeared in 2007, Pakistan has been engaged in an armed uprising against it. The group, which is affiliated with the Afghan Taliban, is fighting for the application of their strict interpretation of Islamic law throughout the nation, the release of its members who are detained by the government, and a decrease in the presence of Pakistani forces in the nation’s former tribal areas. Since the TTP withdrew from negotiations for a peace agreement with Islamabad last month, there has been an increase in attacks on security forces.

The attack was attributed to Tehreek-i-Taliban Pakistan (TTP), a banned organization. A militant group’s spokesperson claimed in a statement that its militants had kidnapped CTD employees and security personnel. In a previous video statement, the militants had requested safe passage but “mistakenly named Afghanistan,” the speaker continued.

He added that the organisation had spoken to government representatives overnight and requested that they “transfer the inmates” to South or North Waziristan, but regretted that they had not yet heard back.

Barrister Muhammad Ali Saif, Special Assistant to the Khyber Pakhtunkhwa Chief Minister (SACM), stated that the situation was at a halt and that no progress had been made as of now. Later, Saif made it clear in a tweet that the government will not accede to any request made by the terrorists. 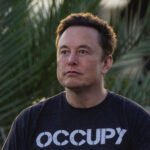 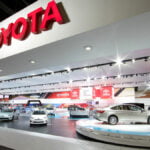