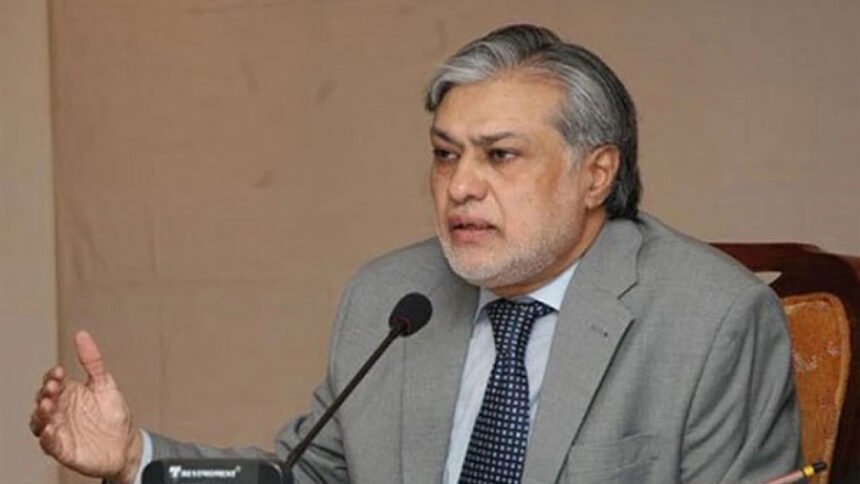 Ishaq Dar, the finance minister, stated on Thursday that prices for petroleum goods would be reduced by up to Rs. 10 per litre for the upcoming two weeks.

According to Dar, light diesel oil would now cost Rs169 per litre following a price reduction of Rs10 and kerosene will now cost Rs171.83 after a fall of Rs10.

Dar had stated on November 30 that the cost of gasoline and diesel would remain the same for the following two weeks.

In their assessment on November 15 and October 31, the government also chose to keep gasoline prices the same.

Days after he led a government delegation to Moscow to clinch the arrangement, Pakistan’s state minister for petroleum claimed that Russia will sell crude oil to his country at a reduced price.

Musaddiq Malik announced at a news conference in Islamabad that Russia will also provide Pakistan with subsidised gasoline and fuel.

He omitted to explain how much the reduced Russian oil would cost or whether the imports would be in compliance with the $60 per barrel restriction on Russian seaborne oil established this week by the G7 industrialised nations and the EU in response to Russia’s invasion of Ukraine. Moscow has declared that it will not sell to nations that adhere to the cap.

Regarding a discount for Pakistan, there was no instant response from the Russian ministry of energy. 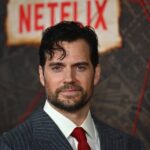 After announcing his comeback to the role of Superman, Henry Cavill was dropped
Next Article 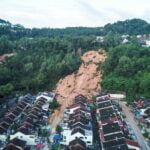