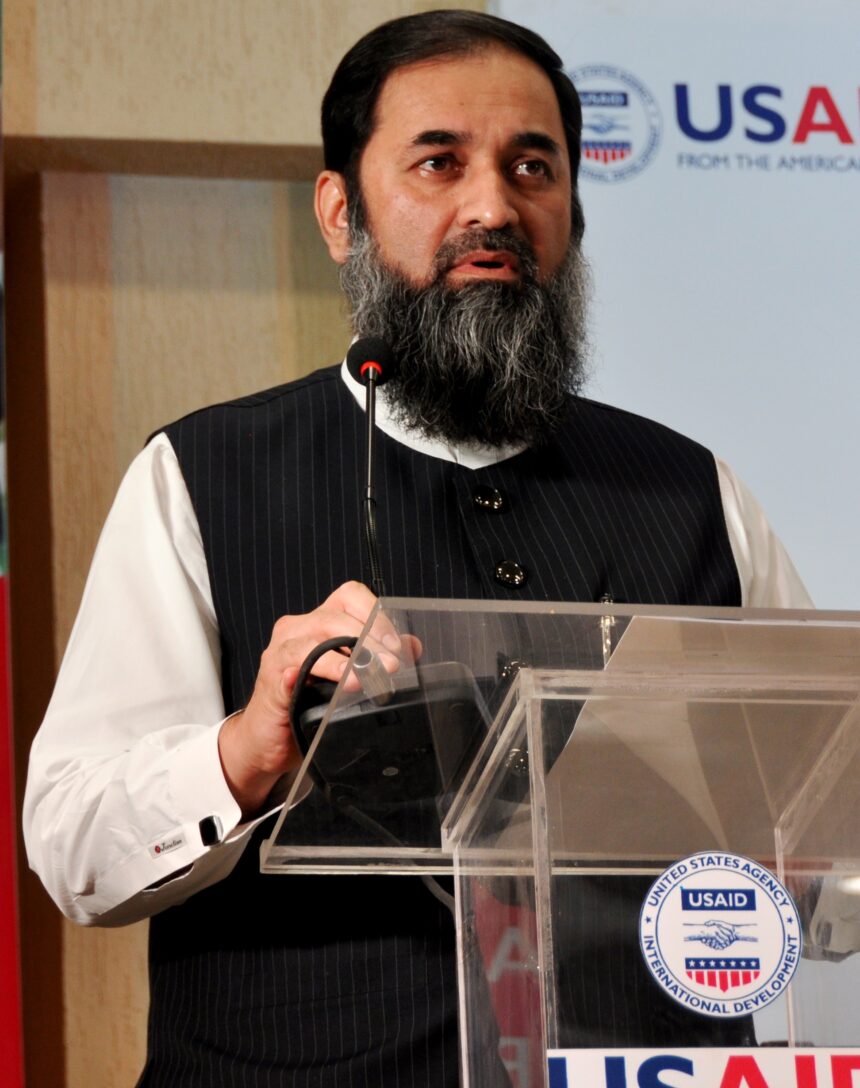 As the political unrest in Pakistan’s largest province continues, Punjab Governor Balighur Rehman denotified Chief Minister Parvez Elahi in the early hours of Friday. He gave the reason that the provincial parliament had not given its vote of confidence.

Elahi’s staunch supporter, the Pakistan Tehreek-e-Insaf (PTI), disapproved of the governor’s notification. The notification has “no legal status,” according to PTI Senior Vice President Fawad Chaudhry, and Elahi has also indicated that he will go to court first thing tomorrow.

“Since CM has refrained from obtaining vote of confidence at the appointed day and time therefore he ceases to hold office. Orders issued this evening,”Rehman shared a copy of the message on his Twitter account.

The governor stated in the notification that despite a request being made for the CM to take a vote of confidence, he did not do so. Furthermore, the notification stated that Elahi did not cast a ballot after 24 hours.

“I am satisfied that he does not command the confidence of the majority of the members of the Punjab Assembly and therefore ceases to hold his office with immediate effect,” the notification declared.

The notification was also sent to the chief secretaries of the governments of Sindh, Khyber Pakhtunkhwa, Balochistan, Gilgit-Baltistan, and Azad Kashmir, as well as the president’s secretary, the prime minister’s secretary, the Cabinet Division secretary, the secretary of the Election Commission of Pakistan in Islamabad, and other relevant officials.

Prior to the governor’s order, Prime Minister Shehbaz is said to have spoken with Baligh Ur Rehman, Asif Ali Zardari, and Chaudhry Shujaat Hussain of the PMLQ to discuss the situation that arose after Pervaiz Elahi decided not to accept the vote of confidence from the province legislature. According to sources, it was decided at these meetings that the problem would be remedied using legal and constitutional means. 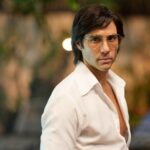 Charles Sobhraj, a serial killer, will be freed from Nepal on Friday
Next Article 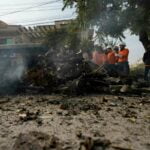