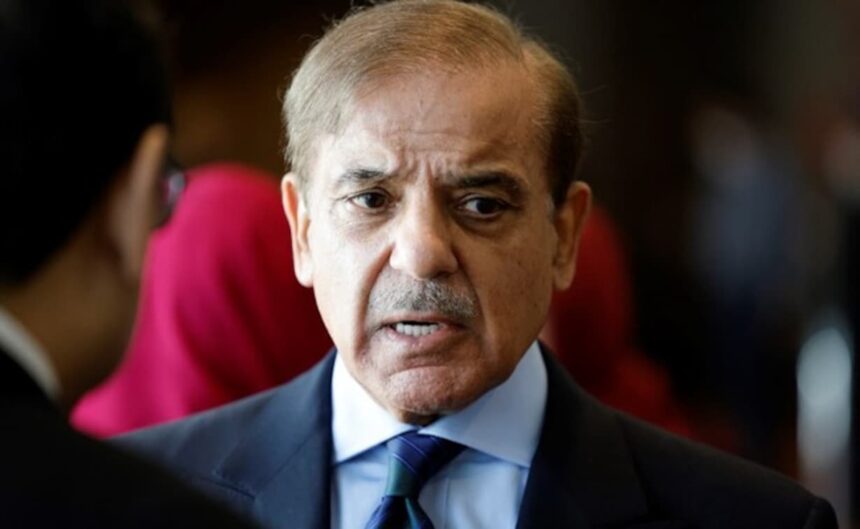 The federal cabinet ordered the relevant authorities to come up with a comprehensive plan to prevent another widespread blackout the day after a catastrophic breakdown hit the nation, leaving more than 220 million people without electricity and causing tens of millions of dollars in industry losses.

The blackout happened on a day in winter when Islamabad and Karachi are expected to see lows of 4 and 8 degrees Celsius, respectively. According to information, a fuel conservation strategy taken by the government went wrong, causing a significant blackout to occur across the nation.

Energy Minister Khurram Dastgir stated: “As an economic precaution, we temporarily halted our energy production systems [Sunday night]” in a Monday interview with local media. He continued, “variance in voltage” was seen when the engineers attempted to turn the systems back on, causing the government to suspend down the power grid stations.”

The cost of importing petroleum products had significantly increased during the previous seven years, and it was claimed that measures to conserve energy at the public, private, home, and commercial levels would help lower this cost.

The meeting was also informed that the behavioural adjustments will result in billions of rupees in foreign exchange savings and a 30 to 40% decrease in household electricity costs.

The prime minister lamented the massive power outage that occurred on Monday, saying that the difficulty it caused the populace was intolerable and that future occurrences of this nature would not be permitted.

The massive power outage on Monday angered the prime minister, who warned he would not stand for future occurrences that would cause the public such inconvenience.

He also called for fixing the responsibility of the power outage which had caused difficulties for the masses as well as the business community. The premier instructed the officials concerned to identify the factors behind the power breakdown and take necessary measures to prevent its recurrence. 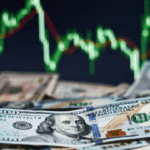 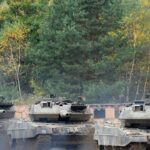