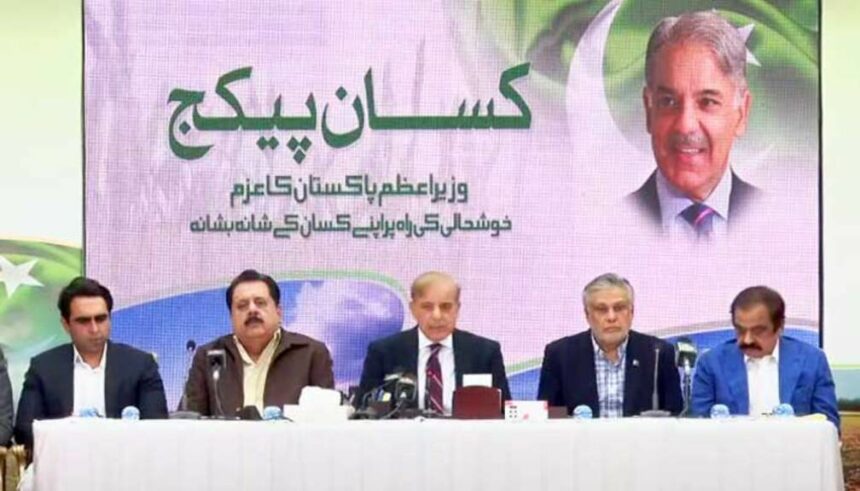 The announcement of Rs 1,800 billion relief package for farmers was made on Monday by Prime Minister Shehbaz Sharif to revive the agricultural sector and to help farmers in flood-affected areas return to work again.

The package includes free seeds, measures to lower the cost of diammonium phosphate (DAP), and the availability of urea throughout the country.

Initiatives to operate tube wells with solar energy and a facility to pay electricity bills in instalments were also included.

In statements made at a ceremony in Islamabad, he claimed that the announced package was 400 billion rupees (Rs) more than the amount announced the year before and that it had been created with the needs of the flood-affected areas as well as the welfare of the farmers in mind.

The price of DAP has been cut by Rs 2,500 per bag, according to the prime minister, who also announced that 1.2 million bags of seeds will be provided in the flood-affected areas.

Shehbaz said that the package included Rs10 billion for small and medium enterprises and Rs5 billion in subsidised loans for landless farmers in flood-affected areas.

He said that while imports of tractors that are less than five years old are allowed, small farmers’ debts in flood-affected areas are being waived.

The decision, according to the PM, was made because the government was unable to lower the cost of tractors. Additionally, he stated that a total of 0.5 million tonnes of urea will be imported, of which 0.2 million had already been brought in.

Shehbaz stated that loans totalling Rs50 billion had been provided for unemployed youth in flood-affected areas and that the government of Pakistan will pay interest subsidies totalling Rs6.4 billion.

According to PM Shehbaz, the previous government exported sugar first before importing it, and they did the same with wheat, which resulted in income losses for the country.

He claimed that the government would encourage new investors and lower import duties if they brought in completely knocked-down (CKD) tractors.

During my visit, I will invite Chinese investors to make investments in Pakistan.

According to Shehbaz, 1.6 million tonnes of additional wheat would be imported to make sure there is never a shortage of wheat in the country. “There won’t be a lack of it. Because we must save every dollar, we are restricting imports from the private sector, ” he added.

According to Shehbaz, Pakistan has 0.3 million electric-powered tube wells. “We want to go toward solar panels for tube wells,” he said. “We will provide owners interest-free loans, we will also help them acquire these loans, we will give subsidies on these loans and we will pay the interest cost.

He warned that Pakistan’s prior resources will be used to import things like wheat and cotton if its agricultural output is not increased.

Despite the challenges, he continued, “We are fixing electricity cost at Rs13 per unit for farmers and we would offer as much help to farmers as possible.”

He said that the package would also assist boost the country’s exports and that the government expects results in a few months. 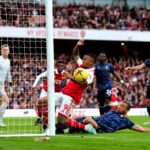