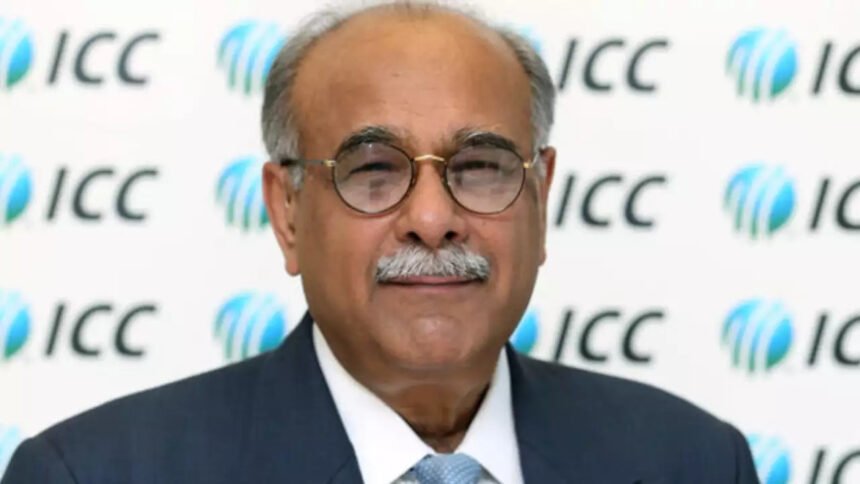 Ramiz Raja, who was chosen to lead the PCB in 2021 during the PTI administration, would be replaced by Mr. Sethi. The news follows rumours that Mr. Raja would be fired from his position as president.

The Prime Minister’s Office (PMO) received a summary to depose Ramiz Raja earlier in the day from the Ministry of Inter-Provincial Coordination. Asad Ali Khan’s resignation as chairman of the Board of Directors was also suggested in the report. Shakil Sheikh and Najam Sethi were suggested by the ministry for the top positions in the PCB.

According to reports, an interim selection committee will be established to name the team for the forthcoming series against New Zealand beginning on December 26.

The change occurs after the Pakistan Cricket Board (PCB) chairman Ramiz Raja was removed from his position today by the Ministry of Inter-Provincial Coordination (IPC).

Asad Ali Khan and Ramiz Raja have been replaced as members of the PCB Governing Board, and IPC has provided a report to Prime Minister Shehbaz Sharif with the names of Najam Sethi and Shakil Sheikh.

Here, it is important to note that on September 13, 2021, Ramiz Raja was chosen to lead the PCB by Imran Khan, a former Pakistani prime leader.

The 73-year-old Najam had to engage in legal conflict with Chaudhry Muhammad Zaka Ashraf when he originally became the chairmanship in 2013. In 2014, he took back control, but Shahryar Khan had been appointed chairman and Sethi had been handed control of the influential executive committee.

He was re-elected as board chairman in August 2017, but a year later, after Imran Khan became prime minister, he resigned. Imran Khan named Ehsan Mani, the former ICC President, as his replacement. 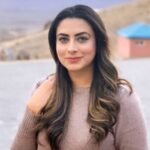 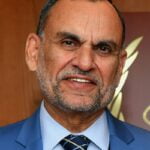