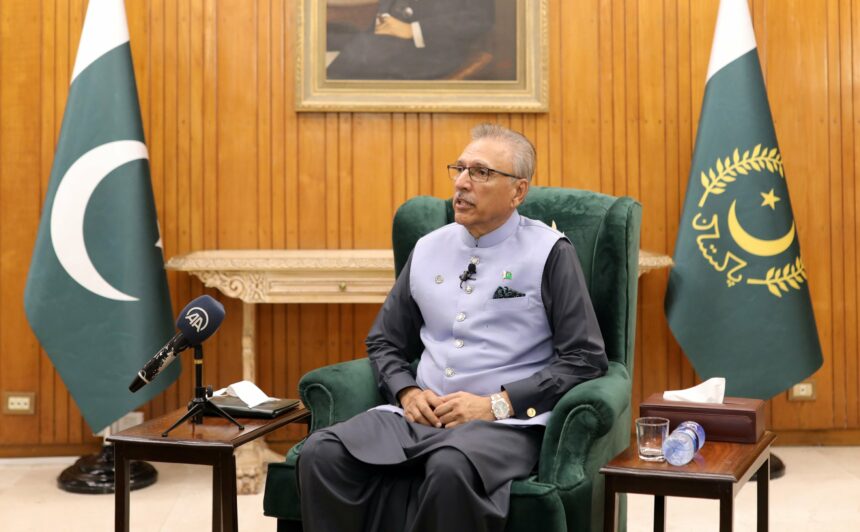 On Friday, Pakistan passed a measure repealing the penalty for attempting suicide under its colonial-era criminal code. Section 325 of the Pakistan Penal Code, 1860, which dealt with punishing suicide attempts, had been repealed by the parliament of Pakistan. Suicide or attempted suicide was a crime under the law, and it was punishable by a year in jail, a fine, or both.

You might remember that the Senate had approved a bill to do away with the punishment for suicide attempts.

Jamiat Ulema-e-Islam rejected the measure, which was introduced by Pakistan Peoples Party (PPP) (JUI). Suicide or attempted suicide was a crime in Pakistan under Section 325 of the Penal Code, and it was sanctioned by a year in prison, a fine, or both.

According to the law, “Whoever attempts to commit suicide and does any act towards the commission of such offense, shall be punished with simple imprisonment for a term which may extend to one year, or with fine, or with both.” According to a press release from the President’s House, the bill was finalised when President Dr. Arif Alvi signed the Criminal Laws (Amendment) Bill 2022, which eliminates the penalty for suicide attempts.

The Pakistan Peoples Party (PPP) had already proposed the law reform, which was approved by the Senate in May of this year.

“The issue of suicide ought to be dealt with as a disease and should be treated as one”. the amendment’s purpose states.

There aren’t any reliable statistics on how many people actually commit suicide each year, but an outdated World Health Organization (WHO) report estimates that in Pakistan, the suicide rate in 2019 was 8.9 per 100,000 people.

In other words, approximately 19,331 persons committed suicide in 2019.

The objective of the amendment is to assure protection for the foreign investment in the country, which provide help for final agreement with Barrick Gold for the revival of Reko Diq and copper mining project repectively. 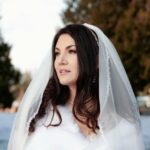 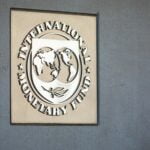