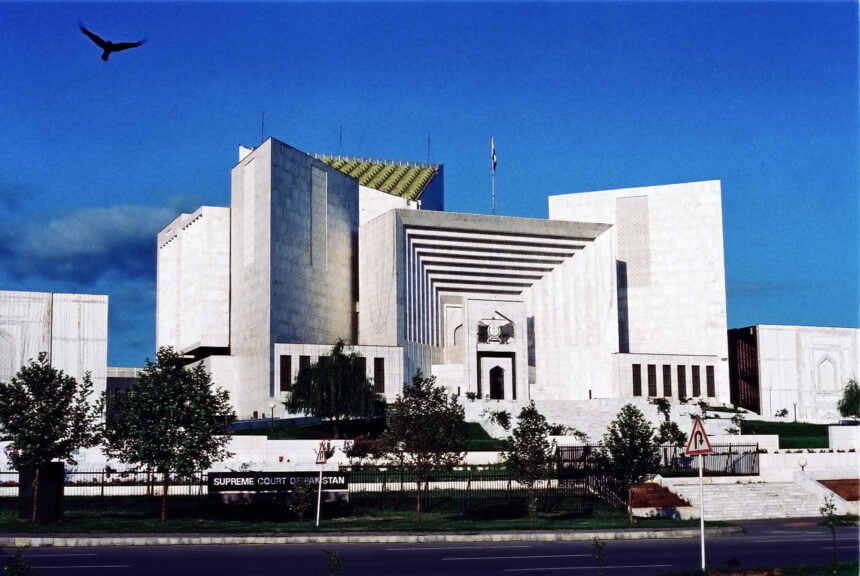 On Tuesday, the Supreme Court (SC) instructed the government to file an FIR by midnight in the murder of Arshad Sharif. Additionally, it deemed the deceased journalist’s medical report “unsatisfactory”

Justice Ijaz ul Ahsan questioned the interior secretary during the hearing about whether it was accurate to say that neither a Pakistani nor a Kenyan FIR had been filed. The government was then stated to be “waiting for the fact-finding committee’s report to record an FIR,” the court was subsequently informed. When CJ Bandial questioned why the report had “not yet been obtained by the SC,” he noted that “it has been a while since the fact-finding panel arrived” from Kenya.

The CJP voiced his discontent with the AAG’s guarantee and claimed that the government, not the SC, should be wasting time on investigation-related issues.

“Journalist Arshad Sharif was well-known; why was he assassinated, and why oversea? Pakistan has access to and a lot of resources for conducting business abroad, “CJP commented. He reminded the AAG that it had been some time since the committee had arrived in Pakistan from Kenya and asked why the report was delayed by the fact-finding team. “Why has the SC still not obtained the government commission’s full report? What is going on? “He queried.

CJP Bandial added that journalists are the information’s primary source. He continued by saying that during a previous trip to Kenya, he learned about the sizeable Pakistani population there.

“The situation is causing a lot of people’s worries. The people must be informed of all relevant facts”, the CJP said. The court ordered that the murder FIR be filed by tonight and that the ministry submit the fact-finding committee’s findings on this day.

The court ordered the filing of the murder FIR by tonight and gave the ministry until today to present the fact-finding committee’s findings.

After giving the orders, the case was postponed till tomorrow (December 7).