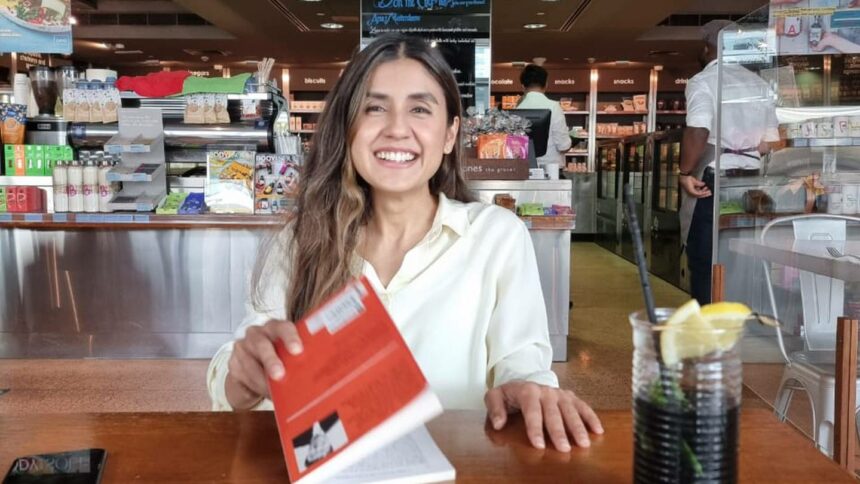 Sara pictured in a cafe in Abu Dhabi. Her friends have been shocked by her death. Photo: Inam Family

Samina Shah, the mother of the primary suspect in the Sara Inam murder case, was granted bail by an Islamabad sessions court on Wednesday.

Samina was detained in Adiala Prison after the Islamabad police detained her on October 19 as a result of Additional Sessions Judge Sheikh Sohail rejecting her bail request.

Shahnawaz Amir, the son of Samina and senior journalist Ayaz Amir, was detained by the Islamabad police on September 23 on suspicion of killing Sara Inam.

She was reportedly murdered in a farmhouse in the Chak Shehzad neighbourhood of Islamabad, where the suspect and his mother resided.

According to sources, Sara, a Canadian citizen and the third wife of the accused, arrived in Pakistan a day earlier from Dubai.

Sources claim that Shahnawaz hit Sara on the head with an iron dumbbell after the two fought over a domestic issue.

The accused reportedly killed his wife and then dumped her body in a bathtub. Later, the accused was detained by the police, and transported him to Shahzad Town Police Station for more inquiry.

In the case, the parents of the accused have also been mentioned. 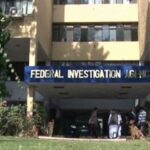 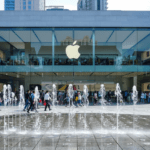