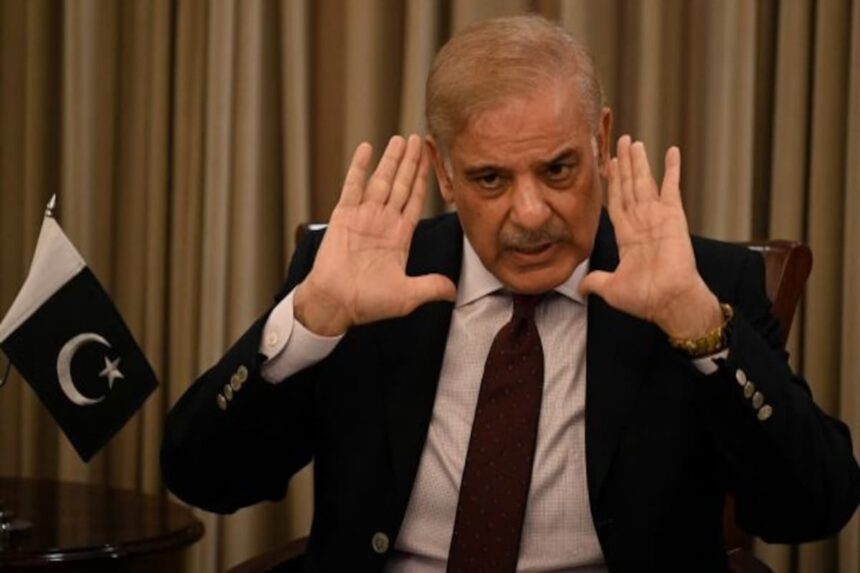 Prime Minister Shahbaz Sharif declared that Imran khan, through his mutual friend, contacted him a month ago regarding a new army chief appointment and offered him nominating three each possible candidates for the post, but he denied his offer.

The PM made these allegations while talking to journalists on Saturday after meeting with social media influencers in Lahore.

He declared that he “sent a text to Imran Khan that only the Prime minister has the constitutional right of the appointment of army chief and he would do it on his own”.

Moreover, he clarified that the director general of ISI held the press conference after his approval.

Furthermore, he said that the Chinese president’s visit to Pakistan in 2014 was jeopardised due to Imran Khan’s first protest, and he is on the verge of doing that again during his visit to China. 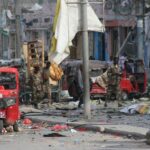