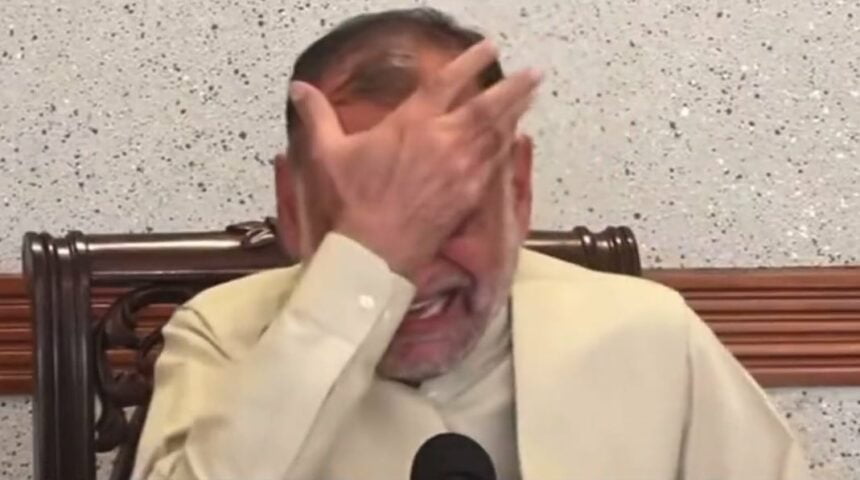 Senator Azam Swati alleged on Saturday that his wife received a personal video of the two of them from an “unknown number” as he sobbed while recounting the experience.

The senator claimed that after repeatedly asking his wife for information without receiving a response, he requested his daughter, who is currently travelling in Pakistan, to speak with her mother.

He stated that he should wait after speaking to his wife and his daughter.

The PTI leader was overcome with emotion as he described the incident, saying, “My daughter said that her mother had been sent a video clip by someone from an unknown number… and you are in that video.”

Swati added that he told his daughter that her mother doesn’t understand why he goes to bed at nine o’clock and gets up early to pray.

He continued, saying that his daughter was crying and saying, “Daddy, this film isn’t of anyone else. It is you and my mother…  I explained to her how this was possible.”

“I have spent my entire life with her. She doesn’t know that a few days ago, on the morning of October 13, when I was picked up by these cruel people, they made a video of me. These days it isn’t difficult to…. make a fake video.”

Swati previously testified before the Supreme Court’s (SC) human rights cell about how his honour had been torn apart and that he was now living like a “breathing corpse” while being subjected to “custodial torture.”

Swati remarked while speaking to the reporters outside of the supreme court “I live and die every day. Arshad Sharif has been martyred, why was I left alive?”

During the discussion, the senator became emotionally overwrought and complained that he couldn’t sleep. The PTI senator claimed, “Every time I go to sleep, I wake up 15 minutes later,” and he pledged to keep fighting until those who wronged him were brought to justice.

“My honour was shattered in a blow. I ask, is a tweet my only crime?” he added.

Nearly ten days later, Swati was given post-arrest bail by an Islamabad district and sessions court in exchange for an Rs1 million surety bond.

The PTI senator appealed for Chief Justice of Pakistan (CJP) Umar Ata Bandial to conduct an investigation after describing the “treatment” he allegedly endured while in the FIA’s custody on November 1.

On October 18, the FIA denied claims that the PTI senator had been tortured and humiliated while in detention, claiming that the “dignity of the lawmaker was ensured during  the entire legal process.” 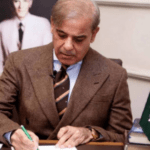 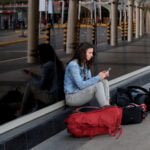