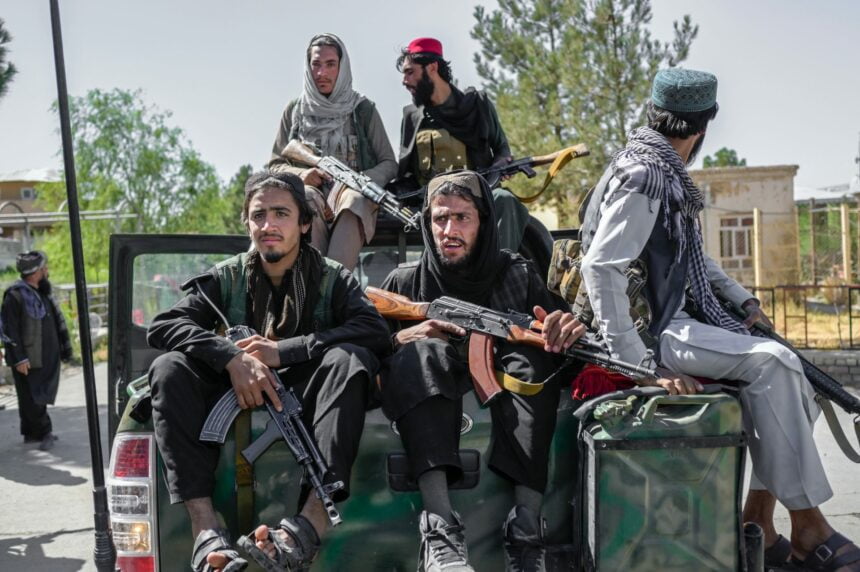 In recent developments concerning the Taliban allies from Pakistan and Afghanistan, the attacks have increased after the Taliban mutually agreed upon breaking a peace pact of the ceasefire, initially formed months ago, precisely in June of 2022.

The cause of this retaliation stemmed from the Taliban’s concerns about increasing aggression upon “mujahideen” by the military and consequently the agenda-forming bodies found on both sides, especially those under the TTP (Tehreek-e-Taliban Pakistan) groups re-opened prior acts of random attacks in various parts of the country along the border. Also, residents of the affected areas along the border have raised their voices against the increase of blackmailing at the hands of the Taliban patrollers.

The statement issued by the Taliban included their prior warnings to Pakistan Army to from abstaining their tactical attacks on the Taliban groups. They also mentioned that the violation of the pact resulted from these attacks and now they have allowed their militants to take action.

The area where most of the attacks have been emphasized or allegedly carried out is the Lakki Marwat of Khyber Pakhtunkhwa.

The statement by the Taliban was issued after Pakistan’s state minister of foreign affairs, Hina Rabbani’s visit to Kabul was announced. The Taliban before this outburst had been elevating their attacks and publicly declared their intentions on Monday.

The initial resolution for holding peace in the region was reached through extensive dialogue between Pakistan and the Taliban government in June. The agreement was seemingly accepted by the TTP as well at the time. And during this period the calibration of human lives assessed by the Institute of Peace Studies showed that the attacks carried out by the Taliban in KPK in the last three months resulted in the loss of 98 lives.

The end of the ceasefire came with a directive given by the leaders of the Taliban, urging their soldiers to no longer restrain their offensive attitude after the Pakistan military allegedly carried out several offensive attacks of similar nature against them during the period of negotiations and ceasefire. The allowance of lawless attacks according to the Taliban is the result of the Pakistan army not honoring their end of the bargain.

Under one giant organization, the Taliban since taking station in the government capital of Afghanistan, have been looking to destabilize power control of the border separating the two countries. These aggressive attacks’ grew after which the Pakistan government decided to hold peace talks with the Taliban.

However, the Pakistani government has not responded to this threat for the time being. The Taliban have issued a nation wide attack which can be a dangerous threat to Pakistan keeping in view the international attraction Pakistan has so laboriously reinstated after decades. 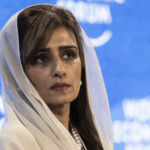 To engage in “political discussion” with the Afghan Taliban, Khar travels to Kabul
Next Article 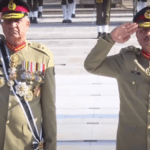