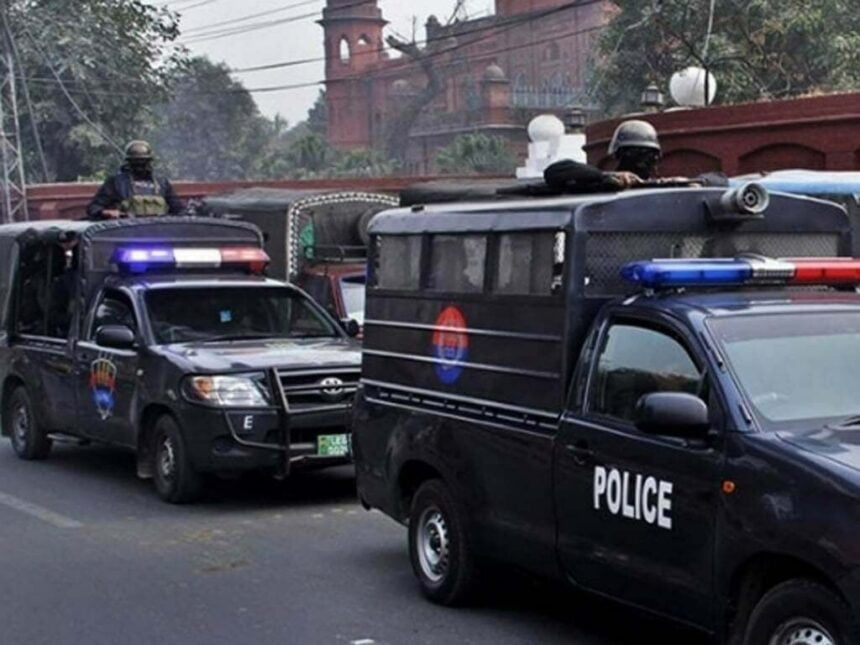 It has emerged in an astonishing development that militants in Khyber-Pakhtunkhwa have begun targeting police officers with the “most advanced weapons” that the US employed during its campaign in Afghanistan.

Two police officers were recently killed utilising night vision and thermal weapons at a checkpoint in the Daraban tehsil of Dera Ismail Khan.

Using the most recent technology, the attackers also captured a video of the officers who were killed in the incident.

A top security official in Khyber-Pakhtunkhwa confirmed the deployment of US weapons and thermal guns in the raid, claiming that NATO forces and American soldiers had used similar equipment in Afghanistan.

Nearly 20 years after it attacked Afghanistan in response to the September 11, 2001 attacks, the US finished withdrawing its troops from that nation in August 2021.

The majority of Afghanistan’s territory had sophisticated weapons after the US withdrew from the nation.

Attacks on tribal areas, particularly those targeting the police in Khyber-Pakhtunkhwa, are now carried out using these weapons.

Additionally, they have jobs in the southern areas.

Terrorists have an advantage over law enforcement because of the makeshift weapons they utilise, which allows them to attack from spots that would otherwise go unreported.

In the isolated and hilly environment, it becomes incredibly difficult for the police to defend themselves against the use of American weapons.

The mud-covered checkpoints in the tribal areas, such as Dera Ismail Khan, Lakki Marwat, Bannu, Tank, and South Waziristan, according to another top security officer, pose a severe security concern to the police.

Despite lacking the necessary resources, the police in Khyber-Pakhtunkhwa are currently engaged in combat with the militants.

The provincial government must supply law enforcement authorities with cutting-edge equipment so they can deal with criminals harshly.

According to information obtained from the Khyber-Pakhtunkhwa police, the number of militant attacks in the province rises along with an increase in assaults on law enforcement officers as the country’s law and order situation worsens.

Around 100 police officers lost their lives while performing their duties as a result of attacks carried out by criminals in Peshawar, Malakand, and other southern regions of the province between January and October this year.

Police officials stated that this year saw the most attacks and deaths among law enforcement personnel compared to the preceding three years.

The province administration has been informed by the Khyber-Pakhtunkhwa police about the terrorists’ use of American weapons at checkpoints that are likely to be assaulted in sensitive areas.

A letter requesting the urgent release of cash and the erection of more checkpoints has also been delivered. 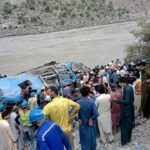 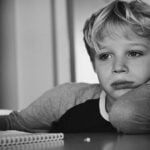