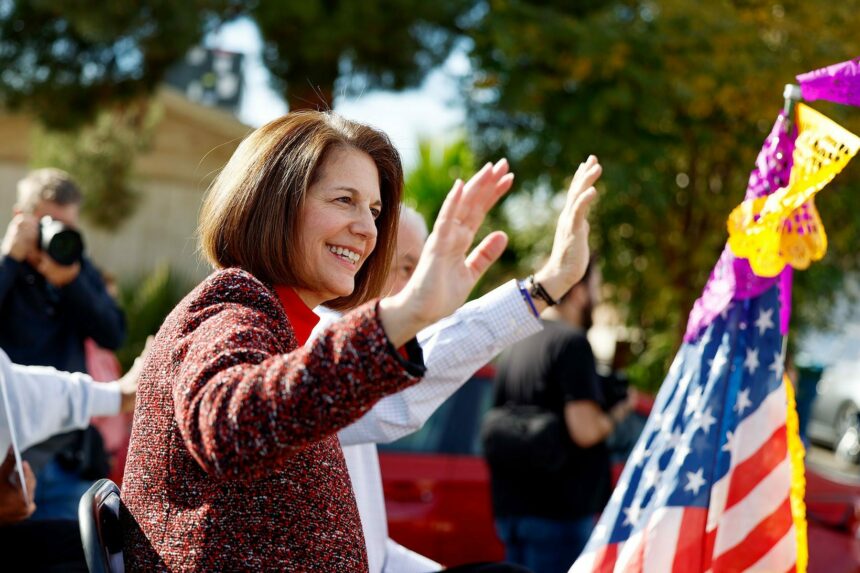 Following their victory in a highly contested race in the state of Nevada, US President Joe Biden’s Democrats have maintained their majority in the Senate.

The Democratic Party now has the necessary 50 seats for an actual majority after she defeated Republican rival Adam Laxalt, who had received support from former US President Donald Trump. Any deadlock in the 100-member chamber will be broken by Vice President Kamala Harris.

The results of razor-tight elections in California and a few other states were still being counted, but it was still uncertain which party would control the House of Representatives. It may take several days or longer before enough House contests are completed to decide which party will control the 435-seat chamber.

Biden’s Cabinet nominees and judicial selections, including those for possible Supreme Court vacancy, will go through a smoother process thanks to Democratic control of the Senate.

In addition, if the Republicans take control of the House and maintain control of the committees, the party would have the authority to investigate or oversee the Biden administration and will be able to veto any legislation that is given to it.

Biden, who was in Cambodia for a conference of leaders from Southeast Asia, remarked he felt “positive about where we are.”

“Again, I’m not surprised by the turnout. I’m incredibly pleased,” he briefed reporters. “And I think it’s a reflection of the quality of our candidates.”

A small number of hotly contested seats had been the key to the Senate race. Tens of millions of dollars were spent by both parties in Pennsylvania, Arizona, Nevada, and Georgia, the key battleground states where Democrats had hoped that Republicans’ choice to select unproven candidates, many of whom were backed by Trump, would help them overcome the odds at home.

In Pennsylvania, where John Fetterman defeated Trump-endorsed celebrity heart surgeon, Dr. Mehmet Oz, to take over a Republican-held seat, Democrats achieved a major victory. Republican Blake Masters, who had Trump’s endorsement, lost to Arizona Senator Mark Kelly in the general election by around 5 percentage points. Masters has not renounced the competition.

The only state where both parties are still vying for a Senate seat is Georgia because the results in Nevada have already been declared. Democratic incumbent Senator Raphael Warnock of the southern state will face Republican opponent Herschel Walker in a run-off election on December 6.

If Warnock wins, the Democratic advantage would increase to 51-49.

“We got a lot done and we’ll do a lot more for the American people,” Senate Majority Leader Chuck Schumer stated. “The American people rejected — soundly rejected — the anti-democratic, authoritarian, nasty and divisive direction the MAGA Republicans wanted to take our country.”

The opportunity to promote Biden’s aims, which he has stated include codifying abortion rights, will increase if Democrats are successful in winning the House. This would give them complete control of Congress. 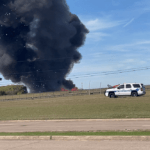 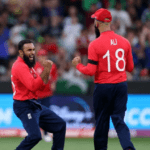