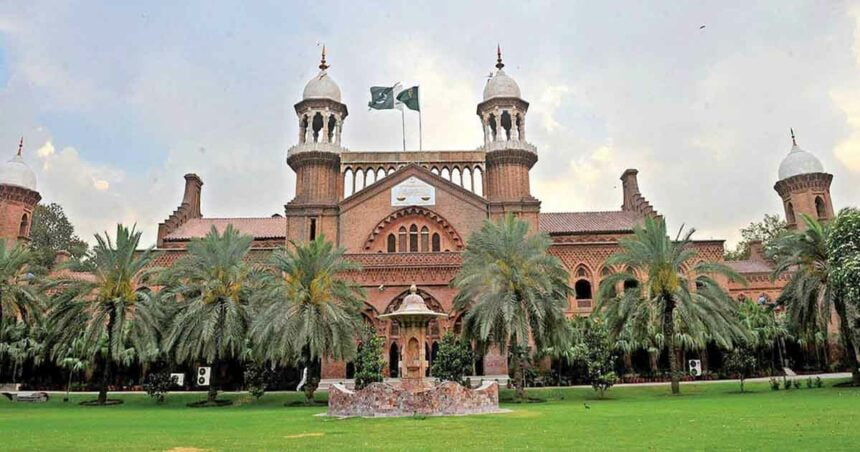 A petition challenging the relevant section of the Pakistan Tehreek-e-Insaf (PTI) Chairman Imran Khan’s disqualification by the Election Commission of Pakistan (ECP) was submitted on Monday to the Lahore High Court (LHC).

Senior advocate Azhar Siddique, who represents the petitioner, pleaded with the court to declare section 137(4) of the Election Act, 2017 ultra vires the Constitution of the Islamic Republic of Pakistan, 1973. He also argued that the concerned authorities, particularly the ECP, should be restrained from acting in this matter because the electoral watchdog is not a court of law and lacks the jurisdiction to do so.

According to Article 63(1)(p) of the Constitution, an individual is “presently disqualified from being elected or chosen as a member of the Majlis-e-Shoora (Parliament) or of a provincial assembly under any law now in effect,” according to Siqqique.

He said that the Act’s provisions mentioned in the ECP ruling, such as sections 137, 167, and 173, do not mention “disqualification,” hence this provision does not apply to the former prime minister’s case.

The attorney continued, citing Article 63(1)(p), which enables the use of any currently in force law’s punishment provisions.

“Similarly, failing to provide information on Toshakhana gifts and sale proceeds does not disqualify a candidate.   According to Articles 63(2) and (3) of the Constitution, it may only happen if prosecution is commenced within 120 days of the filing,” Siddique told the court.

The counsel continued by stating that the electoral watchdog had broken the Constitution because it was neither a court nor a tribunal and therefore was unable to interpret the law. He also stated that the ECP had adopted an incorrect interpretation and had exceeded both its jurisdiction and the legal mandate.

He said that while the ECP may have passed a hold Act, it could not interfere with the authority of the High Court and the Supreme Court of Pakistan (SCP).

He concluded that the ECP had purposefully erred in law and had a complete lack of understanding of its guiding law. Furthermore, how is an order under Section 167 of the Act being passed when the 120-day limitation period stated in Section 137 of the Act has passed? Therefore, Section 137 of the Act violates the Constitution, particularly Articles 218 and 222. 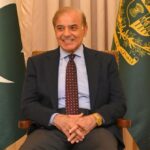 The cornerstone of our foreign policy is our relations with China: PM Shehbaz
Next Article 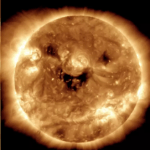