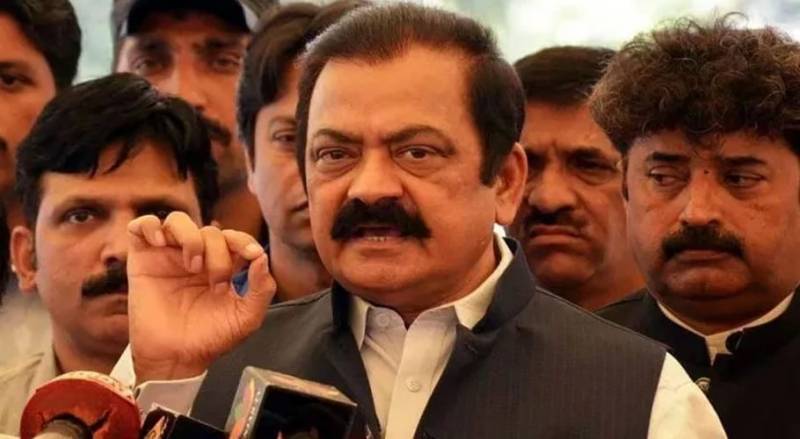 A warrant for Rana Sanaullah’s arrest was issued by the Special Judicial Magistrate Ghulam Akbar’s court days ago.

According to Musaddiq Abbasi, who is an advisor to CM for Anti-corruption, the Interior minister had accepted two plots as a bribe from a society named the Bismillah Housing scheme which is an illegally built housing society.

According to the petition, the court may permit the investigating officer to accept bail bonds under Section 76 of the Criminal Procedure Code.

Additionally, the Anti-Corruption Establishment was charged in the petition with “misstating” information to get the arrest warrant.

The plea demanded that the warrant of arrest is revoked and that the officer involved be instructed to accept bail bonds because Rana Sanaullah was in Islamabad and wasn’t hiding elsewhere.

In the course of today’s hearings, LHC prohibited ACE from detaining the minister and from carrying out searches by warrant while sending a notice to the investigating team of the anti-corruption unit and seeking case data. The anti-Corruption establishment is now required to show up in court on October 17.

In an early order, LHC judge Ghulam Akbar stated, ”Record reflects that the argument of the investigator is legitimate consequently, the is acknowledged to serve the justice and a non-bailable warrant of the suspect is produced.

Sanaullah, meantime, claimed earlier this week that the anti-corruption division had “tampered with data” and “misled the court” in a case involving him that had been pending for four years.

“ACE intentionally concealed the facts while manipulating the judge to get the warrant. This is the reason they are concealing the case files and the warrant, which is against the law,” the minister stated, adding that he would take action against ACE and take it to court. 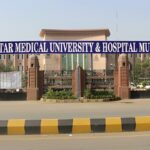 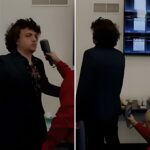