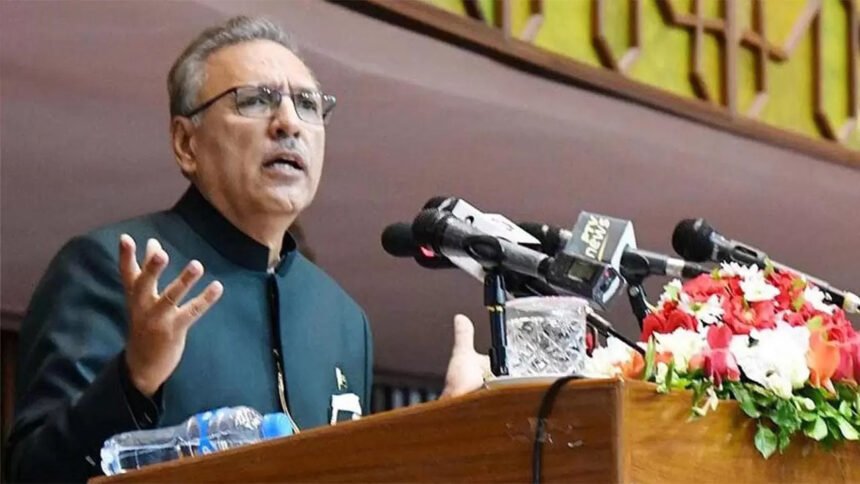 President Dr. Arif Alvi has stated that he is attempting to ease political tensions in order to safeguard democracy, despite the fact that his constitutional duty forbids him from mediating disputes between political parties, notably regarding the choice of the army chief.

The president added “I am trying to reduce tensions and bring all political parties to negotiating table to save democracy from derailing and improve the situation,”  during a Saturday meeting with journalists at Governor House in Lahore.

President Alvi, a member of the Pakistan Tehreek-e-Insaf (PTI), stated that he was acting in accordance with his responsibilities as the country’s supreme commander of the military forces to lower the political fervour.

“I don’t take instructions from Imran Khan. I am on friendly terms with him. We share same opinion but I don’t seek his counsel,” the president continued.

President Alvi stated that while talks to ease tension and improve the situation are ongoing, details “are being kept under wraps to ensure things progress amicably.”

“I am playing a role of mediator as supreme commander of the armed forces but I am not a broker.”

The president stated, “Containers were used for trade around the world, but they have been given a new role in Pakistan,” in reference to security precautions being taken in the federal capital prior to PTI’s long march to Islamabad.

When asked about the influence of the establishment in politics, the president stated he could not change the past but could only work to improve it.

Speaking to attendees of the party’s Haqeeqi Azadi March in Lala Musa, President Alvi’s remarks were made the same day as his party chairman criticised Prime Minister Shahbaz Sharif and other party officials for convening a meeting in London to choose the next commander of the Pakistan Army.

Imran Khan referred to Shehbaz allegedly describing the key appointment and other matters of major significance with his elder brother Nawaz Sharif during his impromptu visit to London by saying, “The important decisions of the country are taken abroad and by those who have looted Pakistan for the last 30 years.”

The PTI chairman also reaffirmed the need for the army chief to be chosen on the basis of merit and denied claims that he was attempting to stir up controversy over the significant choice. “I never made it controversial.”

A week after Imran Khan’s attempted assassination, which had previously stopped the PTI long march, it began again on Thursday. The march was divided into two.

Shah Mahmood Qureshi, vice chairman of the PTI, led the initial protest, which proceeded from Wazirabad, the location of Imran’s attack. A day later, the second rally, which was led by Asad Umar, left Toba Tek Singh. 192 stolen antiquities worth $3.4 million are returned to Pakistan by the US
Next Article 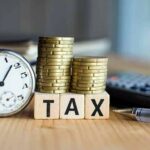