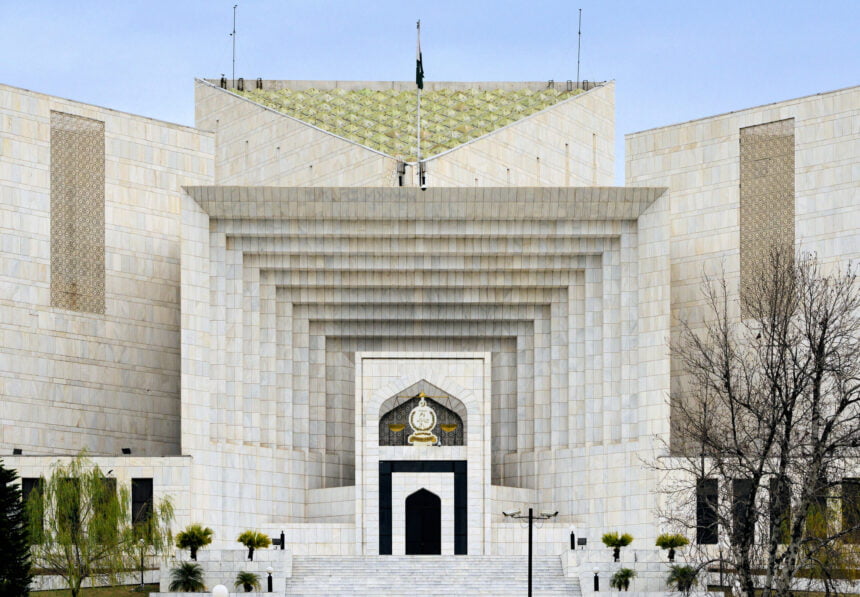 The Supreme Court Bar Association (SCBA) has urged that a FIR be registered about the murder attempt on PTI chairman and former prime minister Imran Khan, according to his account.

Abid Zuberi, the president of the SCBA, and Muqtadar Akhtar Shabbir, the secretary, released a statement in which they stated that the organisation had earlier denounced the November 3 attack on the PTI leader.

“This Association further asserts that it is the fundamental right of every citizen to hold peaceful protests. It is the bounded duty of the State and the law enforcement agencies to protect the life, honor, and dignity of every citizen of Pakistan,” it continued to read.

“This Association further asserts that it is the fundamental right of every citizen to register [an] FIR. It is the failure of the State, not to register [the] FIR as demanded by the former prime minister which is illegal, without jurisdiction, and is completely in violation of the judgments of [the] Hon’ble Supreme Court. [The judgments require] that an FIR be registered as per the version of the complainant,” it further added.

Imran was shot at a protest against the government in Punjab’s Wazirabad. Imran has been advocating for early elections since he was removed as premier after losing a vote in the legislature in April. At his Lahore house, he is healing from injuries to his legs.

The former Premier and 10 other persons were shot by a man in the throng near the PTI leader, according to a copy of the police record filed by the Wazirabad police. One of the victims eventually died. According to the police, the alleged shooter was apprehended after PTI supporter Ibtesam Hasan defeated him and disrupted his aim.

Imran, who claimed that two gunmen had attempted to kill him, and his aides have stated that they will not accept the police case unless it names the suspects that he has mentioned. Imran’s adviser Fawad Chaudhry told Reporters, “We will file a petition,” adding that the party would rather a judge decide on the names proposed by the former PM.

The leader of the PTI has accused three persons of plotting his assassination, including Prime Minister Shehbaz Sharif, Interior Minister Rana Sanaullah, and a top military official.

An FIR was filed against the Prime Minister, Interior Minister, and top military official after Zubair Niazi, a relative of Imran and general secretary of the PTI Lahore branch, complained to the appropriate SHO.

The three high officials mentioned by the PTI chairman, however, have not been named in the case, and the FIR was only filed in response to a sub-inspector police officer’s complaint.

It is important to note that Zuberi, who was supported by the PTI, defeated the Independent Lawyers Group, also known as Asma Jahangir Group, to win the SCBA elections last month.

Zuberi was endorsed by both the PTI and PML-Q. Zuberi has the support of even PTI Senator Ali Zafar, a member of the Asma Jahangir Group.

Russian Embassy: Vladimir Putin will not attend the G20 Meeting in Indonesia the following week
Next Article 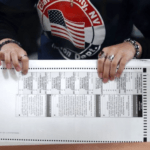