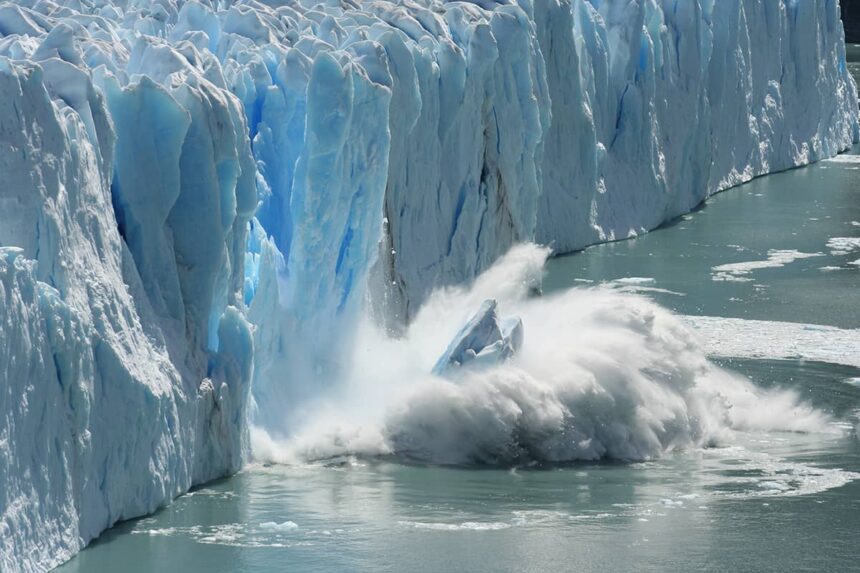 New evidence suggests that the next pandemic may arise from ice melting rather than bats or birds.

A virus infecting a new host for the first time may be more likely to occur close to melting glaciers, according to genetic analysis of soil and lake sediments from Lake Hazen, the biggest high Arctic freshwater lake in the world.

According to the findings, it is increasingly probable that viruses and bacteria dormant in glaciers and permafrost would reawaken and infect nearby species when global temperatures increase due to climate change, especially if their ranges shift closer to the poles.

For instance, a heatwave in 2016 that melted permafrost and exposed an infected reindeer carcass was blamed for an anthrax epidemic in northern Siberia that resulted in the death of a child and the infections of at least seven other people. The previous outbreak in the area occurred in 1941.

Stéphane Aris-Brosou and colleagues from the University of Ottawa in Canada gathered soil and sediment samples from Lake Hazen, near to where small, medium and large amounts of meltwater from local glaciers flowed in, to better understand the risk posed by frozen viruses.

They next ran an algorithm to find the probability that these viruses would infect unrelated groups of organisms, sequencing the RNA and DNA in these samples to find signatures that closely matched those of known viruses as well as potential animal, plant, or fungal hosts.

The study, which was reported in the Proceedings of the Royal Society B, revealed that the chance of viruses spreading to new hosts was higher in areas adjacent to where significant volumes of glacier meltwater flowed in, a situation that becomes more common as the climate warms.

The researchers did not estimate how many of the viruses they discovered were previously unknown – something they want to accomplish in the coming months – nor did they assess whether these viruses might cause an illness.

Another recent study, however, suggests that undiscovered viruses may and do exist in glacier ice. As an example, researchers from Ohio State University in the US reported last year that they had discovered genetic material from 33 viruses, 28 of which were unique, in ice samples collected from the Tibetan plateau in China. The viruses were believed to be about 15,000 years old based on their location.

A huge virus that had been isolated from Siberian permafrost was brought back to life in 2014 by researchers at France’s National Centre for Scientific Research in Aix-Marseille, making it contagious for the first time in 30,000 years. Exposing these ice layers might be “a formula for disaster,” the study’s author Jean-Michel Claverie said at the time.

The team led by Aris-Brosou still issued a warning, pointing out that predicting a high risk of spillover was not the same as predicting actual spillovers or pandemics. ” The chance of dramatic occurrences probably stays low as long as viruses and their ‘bridge vectors’ are not simultaneously present in the environment,” they concluded.

On the other hand, it is anticipated that climate change may affect the distribution of current species, possibly bringing new hosts into contact with extinct viruses or bacteria.

The only conclusion that can be drawn, according to Aris-Brosou, is that as temperatures rise, the chance of spillover in this specific ecosystem increases.

Will pandemics result from this? We are unsure.

It’s also not clear if the Lake Hazen capacity for host switching is specific to lake sediments. Arwyn Edwards, the head of the Interdisciplinary Centre for Environmental Microbiology at Aberystwyth University, remarked, “For all we know, it may be the same as the chance of host switching presented by viruses from the mud in your local pond.”

To put these concerns in perspective, he added, “we do urgently need to research the microbial ecosystems all around our world.”

Two things are obvious. First, the Arctic is warming quickly, and its impact on our climate poses the greatest threat to mankind.

Secondly, diseases from other places are making their way into Arctic ecosystems and populations, which are already vulnerable. 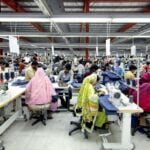 Textile exports in Pakistan rose 3.7% in the first quarter but fell 3% in September
Next Article 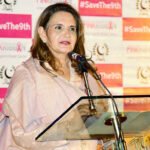