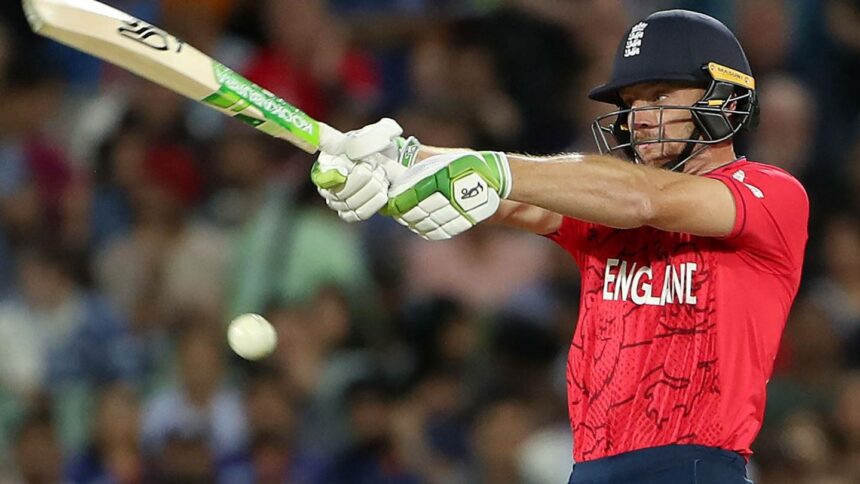 In a crushing victory over the Men in Blue at Adelaide Oval on Thursday, England destroyed India, setting up a Sunday T20 World Cup final between Pakistan and England.

The English men will face Pakistan in the final match, exactly as they did when they faced the Men in Green in the 1992 World Cup.

Jos Buttler and Alex Hales, the openers, overcame a passionate India-supporting audience and chased down 169 without losing a wicket.

They easily finished the game with a whopping 24 balls remaining to clinch one of England’s greatest white-ball wins and set up a final against Pakistan on Sunday.

Buttler finished undefeated on 80 from 49 while Hales finished 86 not out from 47. The England captain then hit the pair’s 10th six to end the match.

Before Hardik Pandya’s 63 off 33 balls pushed his team to what first appeared to be a tough score, England’s bowlers had successfully restricted India.

However, Hales provided England with a quick start after being brought back after more than three years in the international wilderness, and Buttler took the onslaught.

It deprives the tournament of what would have been a thrilling India-Pakistan finale, instead ensuring a re-enactment of the historic 1992 50-over World Cup final at the Melbourne Cricket Ground (MCG). 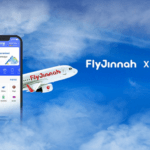