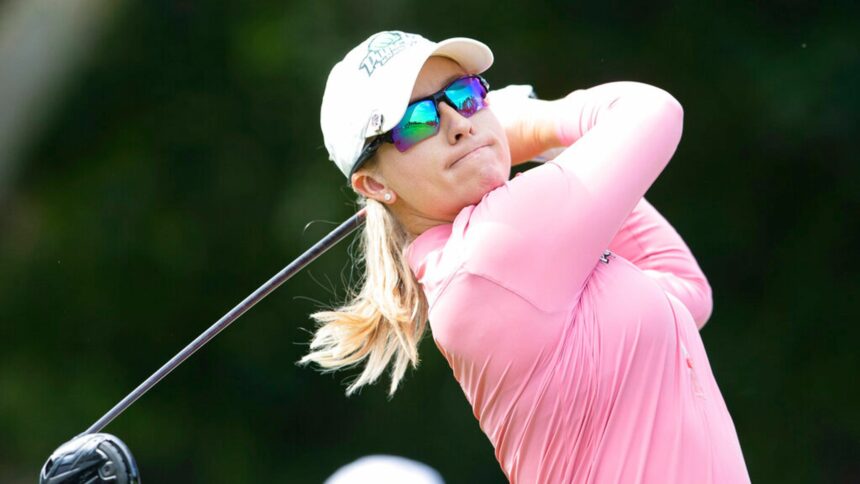 Jodi Ewart has participated in 245 LPGA Tour events, but she has never had a better chance to win than she does right now. She achieved a round of 3-under 69 on Saturday without making a mistake, maintaining a four-shot lead in the LPGA Mediheal Championship.

At The Saticoy Club, Ewart Shadoff made two birdies on the front nine, one more on the par-5 14th, and then maintained a clean card through the entire round.

She was four shots ahead of South African Paula Reto, who won her maiden LPGA championship in Canada last month, at 14-under 202.

Ewart Shadoff stated, “Overall, I feel pretty comfortable with how I’m striking the ball.
Again today, I struck my driver extremely well. I made a lot of greens once more, and I believe my putting speed was excellent on the abnormally slow greens.

The 93rd-ranked player in the world, born in Yorkshire, has played on the LPGA Tour for 12 seasons and finished

in the top 10 27 times, “On a Sunday, anything might happen,” Ewart Shadoff continued.

Ewart Shadoff described being in the lead after each of the three rounds, beginning with her 64 on Thursday, as “perhaps the first time in my career to do so.”  She said:

Four shots are fantastic, but I need to keep to my game, focus on it, and remain present since there are world-class players all around me.
Paula Reto of South Africa also fired a round of 69 to maintain her second-place position at 10 under, one shot ahead of Celine Boutier, Andrea Lee, and Hinako Shibuno.

After shooting a 71 on Saturday, Stephanie Meadow of Northern Ireland, who was sharing third place overnight on six under, is now tied for the ninth position. 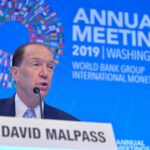 The fifth wave of the debt crisis has hit the world: World Bank President
Next Article 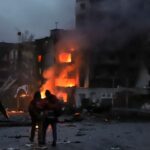