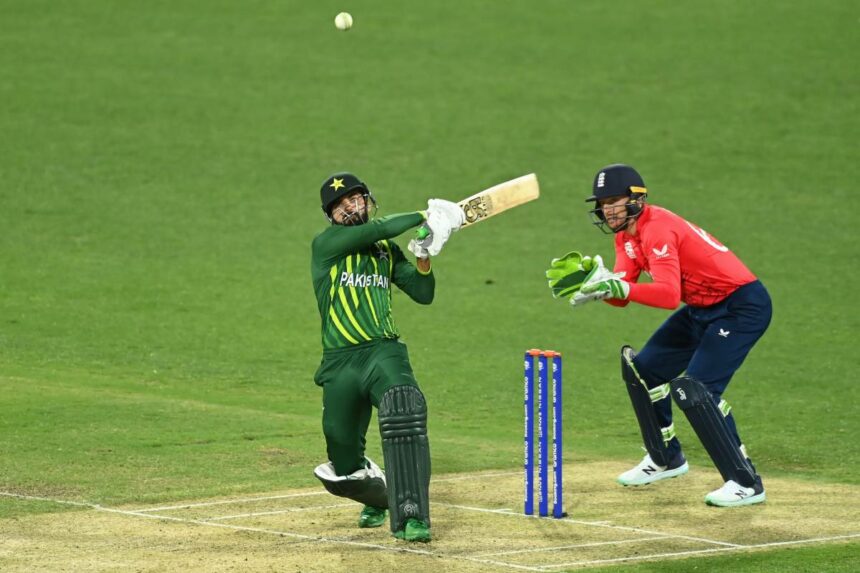 England comfortably steered to win in the 15th over with six wickets to spare, chasing 161 in 19 overs.

In the first over, right-handed speedster Naseem Shah struck, striking out Phil Salt for one, giving England an awful start to their run chase. After that, Ben Stokes joined Alex Hales in the middle, and their 46-run partnership for the second wicket served as the foundation for the run chase.

The scoreboard was kept moving quickly during the stand thanks to Stokes, who continued to control the situation until he was bowled out by Mohammad Wasim Jr. in the sixth over. With three sixes and two boundaries, he scored 36 off of 18.

Hales, on the other hand, went in the following over after a slow-paced knock of nine of 13, bringing England to 51/3. Liam Livingstone, a powerful hitter, also chipped with an outstanding 28 off 16. Then, with 26 balls remaining, Harry Brook and Sam Curran propelled their team to victory with a winning 59-run partnership.

While Curran contributed with an unbeaten cameo of 33 runs in only 14 deliveries, Brook led the way with an amazing knock of 45 not out off 24 deliveries that featured two boundaries and four sixes.

Wasim Jr. was Pakistan’s best bowler, taking two wickets for 16 runs, while Naseem and Shadab Khan both took one.

On England’s captain Jos Buttler’s invitation, Pakistan batted first and reached 160/8 in their given 19 overs. This total was revised after a brief rain interruption in the 12th over.

Since Babar Azam and Mohammad Rizwan, Pakistan’s regular opening pair, did not bat in the first warm-up, left-handed batters Shan Masood and Haider Ali were promoted to do so, while all-rounder Shadab Khan served as acting captain.

Masood and Haider’s partnership for the first wicket, which included 49 runs scored quickly, provided the team with a solid start.

Masood was the more assertive player during the stand, while Haider was more cautious. Haider eventually fell in the fifth over after making 18 off of 16. Shan, who appeared to be in good shape to reach his half-century, fell 11 short of it after falling to Liam Livingstone in the seventh over.

With a superb knock of 39 off just 22 deliveries and seven boundaries, the left-handed batter led Pakistan in scoring. Before Mohammad Wasim Jr.’s crucial cameo, Pakistan’s middle-order batters made little contributions with the bat.

He scored 26 runs in just 16 balls, helping Pakistan to a competitive total of 160/8 in 19 overs. Three boundaries and two sixes were part of his knock. 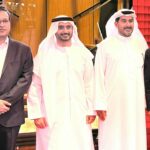 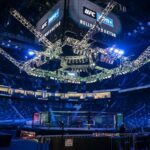