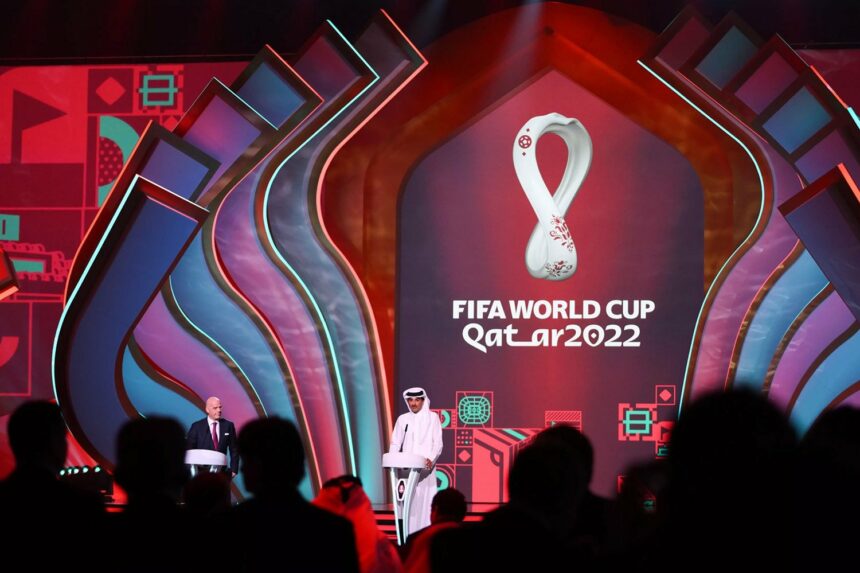 In a newspaper interview that was published on Monday, Qatar’s foreign minister defended summoning the German ambassador while accusing Germany of using “double standards” in criticising the World Cup host’s human rights record.

The treatment of migrant workers, who make up the majority of the population together with other foreigners, has drawn harsh criticism from human rights groups.

In response to Interior Minister Nancy Faeser’s remarks that a country’s human rights record should be taken into consideration when choosing which nation would host the World Cup, Qatar’s foreign ministry summoned the German ambassador last month.

Sheikh Mohammed bin Abdulrahman Al-Thani stated in an interview with the Frankfurter Allgemeine Zeitung that “on one side, the German population is misinformed by government officials; on the other, the government has no problem with us when it comes to energy partnerships or investments.”

He said that Qatar has seen a systematic campaign against it in the 12 years since being chosen to host the World Cup, something he claimed no other country had ever experienced. “We are frustrated by the double standards,” he said.

He told the newspaper: “It is ironic when this tone is used in countries across Europe that call themselves liberal democracies. It sounds quite arrogant, to be frank, and very racist.”

German politicians, according to Al-Thani, should concentrate more on hate crimes that take place within their country’s territory rather than demands for security guarantees for minorities, which Faeser had demanded as a prerequisite before agreeing to attend the World Cup. 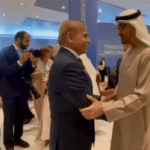 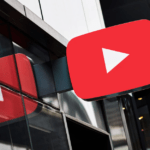