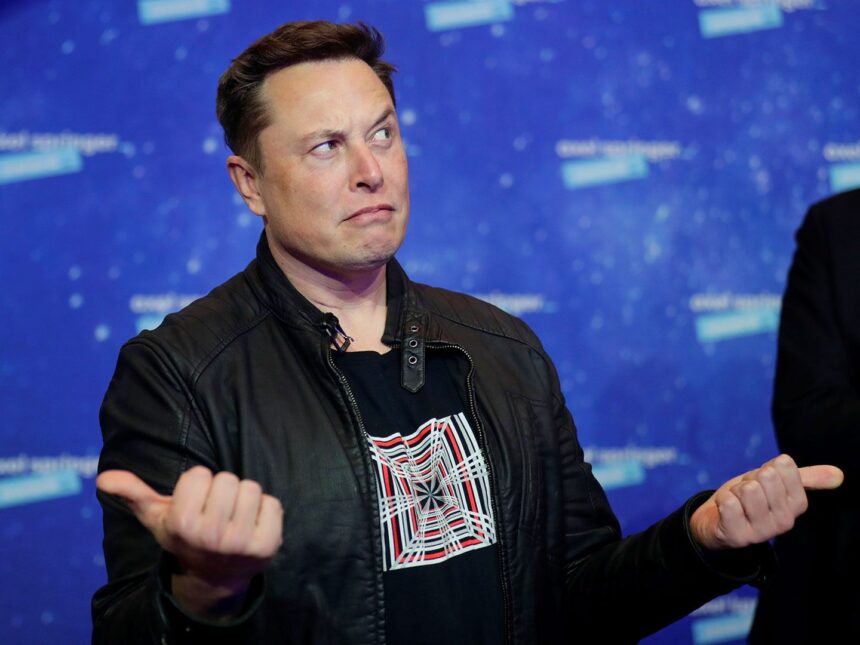 In response to criticism of his plan to make the blue tick available to all users for a monthly price, Elon Musk has announced he will delete Twitter accounts that mimic others.

After some well-known users changed their names to Elon Musk to protest the Tesla CEO’s revision of the platform’s authentication rules, Musk declared on Sunday that any accounts “engaging in impersonation” would be permanently terminated.

“Going forward, any Twitter handles engaging in impersonation without clearly specifying ‘parody’ will be permanently suspended,” Musk posted to twitter.

“Previously, we issued a warning before suspension, but now that we are rolling out widespread verification, there will be no warning. This will be clearly identified as a condition for signing up to Twitter Blue.”

Musk afterward stated in a tweet that “widespread verification” would democratise media and give the general public a voice.

Several famous people changed their screen identities to Elon Musk over the weekend, notably comedian Kathy Griffin and actor Valerie Bertinelli, ostensibly to draw attention to the risks associated with getting rid of identity verification.

Users who subscribe to Musk’s Twitter Blue service will be able to get a blue checkmark without having to provide identification for a $7.99 monthly cost.

Formerly, after proving their identity, renowned individuals and accounts deemed to be of public importance may apply for a check mark for free.

The new service debuted on Saturday in Apple’s app store but has not yet gone live.

The revisions were presented as a measure to democratise the platform by Musk, a self-described “free speech absolutist,” who called the previous verification standards a “lords and peasants system.”

Musk has implemented significant changes at the important social media firm after finalising his $44 billion acquisition of Twitter last month, notably firing almost half of the system’s 7,500 employees.

Critics worry that Musk’s possession of the platform will exacerbate the issues of false information, offensive language, and phony accounts, particularly in the lead-up to Tuesday’s key midterm elections in the United States.

According to an article, Twitter chose to postpone the launch of its new service until the day after the election because of worries about the potential division in the voting process.

Big businesses like General Motors, General Mills, and Audi have paused advertising as they wait for clarification on the intentions Musk has for the social media behemoth under his ownership. Musk’s plans have also caused disquiet in the business sector.

Musk, who faced criticism last week for posting an unproven conspiracy theory about the attack on Nancy Pelosi’s husband, has maintained that he does not support a “free-for-all hellscape” but rather a “shared digital town square” that permits a variety of perspectives. 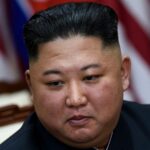 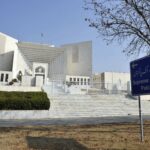