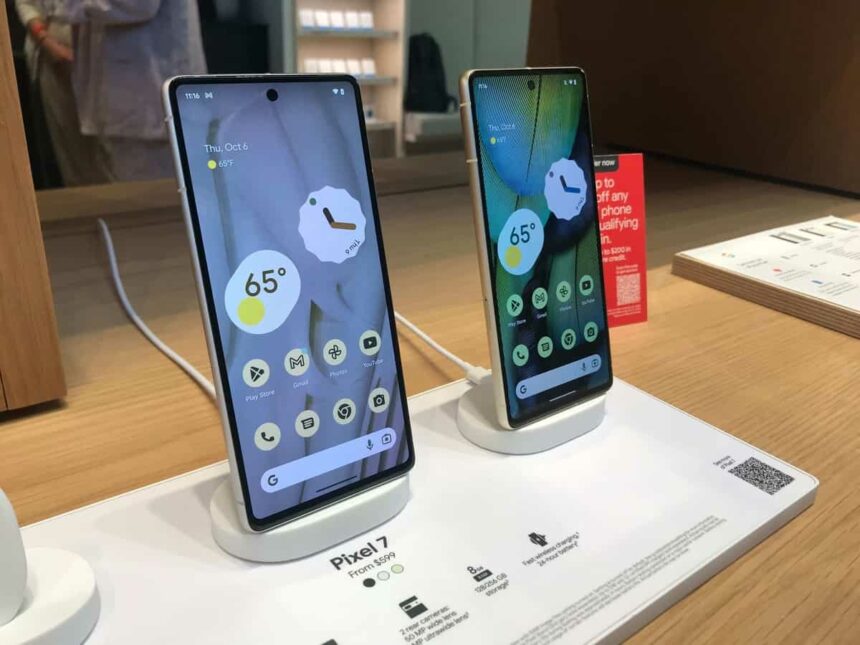 The new Pixel 7’s functionality is comparatively inferior to Apple Inc.’s Face ID unlocking system since it struggles in low light and is more susceptible to being spoofed. Additionally, Google has stated that it is not secure enough to provide app sign-in or payment functionality.

The comeback comes after Google tightened its guidelines for releasing facial recognition products, in part because of concerns about how well it would work on people with darker skin. Since the previous Pixel with the feature released in 2019, the business has taken the time to reassess its approach to testing and teaching face recognition, according to one of the informants.

On a number of particular inquiries regarding its experience with face unlock, Google chose not to respond. According to the general statement, “Pixel 7 and Pixel 7 Pro offer Face Unlock, but we’re handling it a little differently, thanks to improved machine learning algorithms for face recognition.”

It further stated in a statement that google has achieved excellent accuracy performance with the front camera.

According to the sources, the pressure on google increased when in September 2017 apple introduced Face ID, although Google has been working on face unlock for android handsets for at least ten years.

According to one of the insiders, up until that time, Google had trouble coming up with a system that worked quickly and was immune to faking, which refers to the use of images or incredibly lifelike costumes to trick someone else’s phone into unlocking.

According to one of the insiders, up until that time, Google had trouble coming up with a system that worked quickly and was immune to faking, which refers to the use of images or incredibly lifelike costumes to trick someone else’s phone into unlocking.

To fight to spoof, engineers considered mandating a smile or a blink as evidence of a person’s alive but it was unwieldy and slow, the source added.

The latest phones use a standard front camera for face unlock. However, unlike the previous method, it is unable to securely unlock apps and payments since, according to Google, spoofing risks are higher than 20%, which is higher than the 7pc barrier it required to be regarded as most “safe.”

Google comments that using sunglasses and low light conditions can also be problematic and that fingerprint unlock is still an option.

Italy tourism: The unnoticed Italian region you can visit for free
Next Article