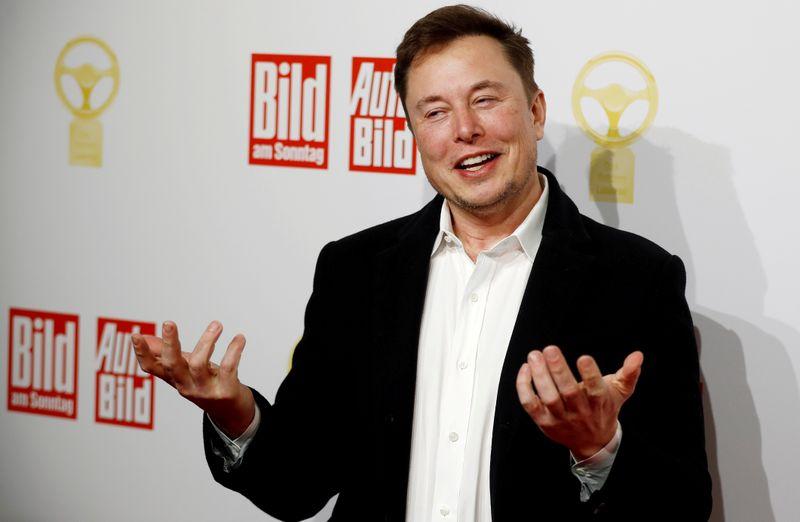 Late on Friday, Elon Musk posted a poll on Twitter asking users to decide whether or not to reactivate the account of former US President Donald Trump. According to preliminary data, 60% of voters chose yes.

Musk tweeted the Latin phrase “Vox Populi, Vox Dei,” which roughly translates as “the voice of the people is the voice of God.” There was a 24-hour polling time.

Musk, the company’s new owner, declared in May that he would lift Twitter’s ban on Trump, whose account was shut down following the attack on the US Capitol last year.

Trump’s account will likely not be returned, according to Musk, who also claimed that Twitter has reinstated other controversial accounts that had been suspended or banned, including Kathy Griffin and the satirical website Babylon Bee.

As part of a significant corporate restructuring that includes layoffs, Musk decided to ask Twitter users for advice on who should be on the platform.

Musk instructed surviving staff in a message obtained on Friday to report to the 10th floor of Twitter’s headquarters in San Francisco by early afternoon.

In a follow-up email, the billionaire stated: “If feasible, I would love it if you could travel to SF to be present in person,” adding that he would be in the office until midnight and would return on Saturday.

He requested that staff members submit him a list of the “achievements” their software code had made over the previous six months, “along with up to 10 screenshots of the most important lines of code.”

Musk instructed engineers to report at 2 p.m. on Friday and said, “There will be short, technical interviews that allow me to better understand the Twitter tech stack.”

The emails were sent out a day after it was estimated that hundreds of Twitter employees would be quitting the failing social media site as a result of Elon Musk’s Thursday deadline for employees to sign up for “long hours at high intensity.”

The exodus intensifies the shift and commotion that Musk’s first three weeks as Twitter’s owner have seen. A regulator is looking at his firing of top management, including the former CEO Parag Agarwal and senior staff in charge of security and privacy. 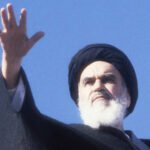 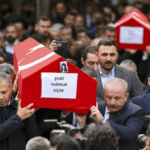