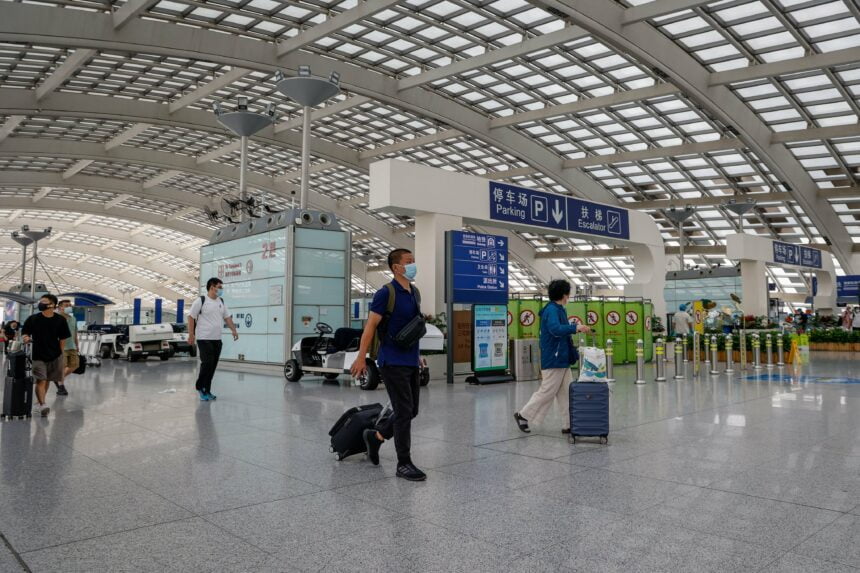 Numerous nations throughout the region have reopened their borders in recent months after almost three years of travel bans devastated their economy, providing relief to millions of citizens who suffered from employment insecurity and family splits during the pandemic as well as to their tourism businesses.

But despite rising public discontent, there doesn’t seem to be any end in sight to the limitations in China, which has seen its infrastructure suffer as a result of a stringent zero-Covid policy with strict border inspections, sudden lockdowns, and obligatory quarantines.
After the highly anticipated Communist Party Congress, which will take place later this month, hopes that Beijing may loosen its policies vanished after the state-run People’s Daily characterized the strategy as the best option on Tuesday.

In light of the current outbreaks in the nation, it stated in a remark that “during times like this, we need to know that ‘dynamic zero-Covid’ is sustainable and must be followed.”
It further said that the zero-Covid strategy had reduced the virus’s negative economic effects and assisted in maintaining a low fatality rate. It stated, “We cannot reduce prevention and control efforts.”

In September, Hong Kong, a Chinese city with different border regulations from the mainland, ended one of the toughest quarantine programs ever implemented. Residents in need of vacations, businesspersons, and government entities that rely on tourists applauded the decision.

The autonomous island of Taiwan continued to open up in September by allowing travelers from countries like the United States and the European Union to enter without a visa once more. This occurred after the government changed the required quarantine period for foreign visitors from seven to three days starting in June.

In East Asia, where Asian countries to lift ultimate covid restrictions was slower, China’s position makes it an anomaly. 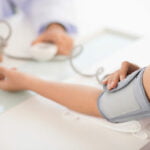