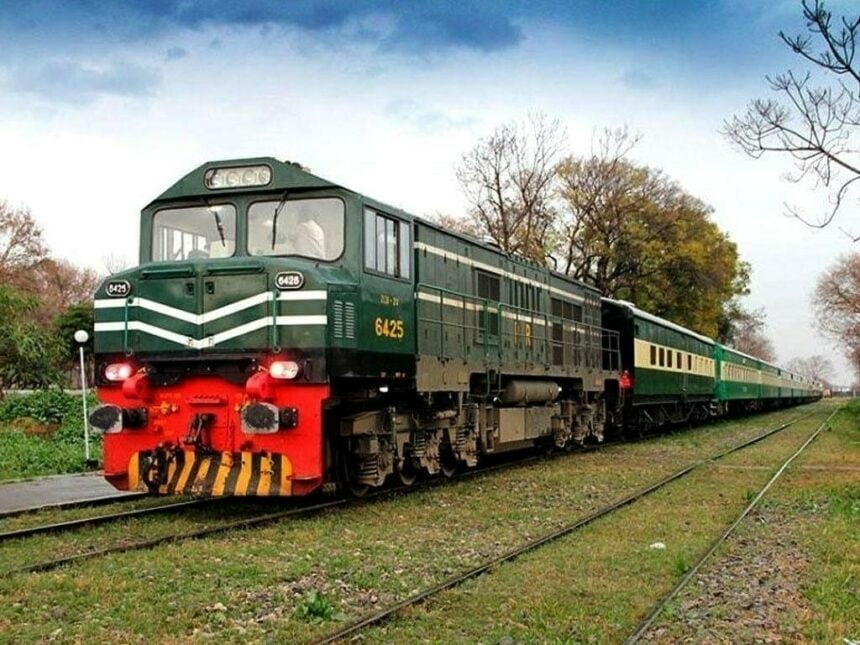 Pakistan Railways has raised the tariffs on three trains and decided to request the restoration of four trains from the private sector.

Pakistan Railways is also attempting to reclaim the Maher Express, Bahauddin Zakaria Express, Farid Express, and Bilal Express, all of which were transferred to the private sector. Preparations for this have already begun.

Heavy floods wreaked havoc from across the country and destroyed much of the rail infrastructure, causing enormous losses for Pakistan Railways. As prices kept rising throughout the country, railway operations came to a halt. As a result, when operations restarted in October, the authorities raised tickets for several trains to combat inflation expectations.

Pakistan Railways also intends to reopen all closed parts in Balochistan province, which will not only produce cash for the department but will also benefit the public.

“The decision will facilitate the local people of the province and also boost the business activities for the small business owners” stated a Ministry of Railways spokesman.

He stated that Minister for Railways Khawaja Saad Rafique had taken a serious interest in this matter and had directed the competent department official to develop a strategy for the restoration of various sections to create revenue in the province.

“The track will not only facilitate the passengers but also connect three major cities of the province,” he continued.

He stated that the railway network in Balochistan province was mostly comprised of the Quetta Division, which included the Dera Allah Yar-Sibi-Quetta, Quetta-Chaman, Sibi-Khost, Spezend-Dalbandin-Taftan, and Bostan-Zhob routes, all of which had been shut for the past 15 years.

According to the authority, there are two commuter trains operating in Balochistan: the Jaffer Express (40 up, 39 down) and the Chaman Passenger (349 up, 350 down), and no terminals have been closed in the Quetta division in the last 15 years.

He stated that the total length of the railway track in Balochistan, along with the closed Bostan-Zhob segment, was 1,470.36 kilometres.

“Most of the track is more than 100 years old and on certain stretches, engineering speed restrictions have been imposed due to deferred maintenance and owing to resource constraints,” he said, noting that regular track repair was being conducted with existing funds.

The official stated that the department was taking many initiatives to improve railway services in Balochistan, including the clearance of PC-I for track restoration and the rehabilitation of another 100-km track between Ahmedwal and Dalbadin on the Quetta-Taftan stretch. 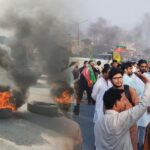