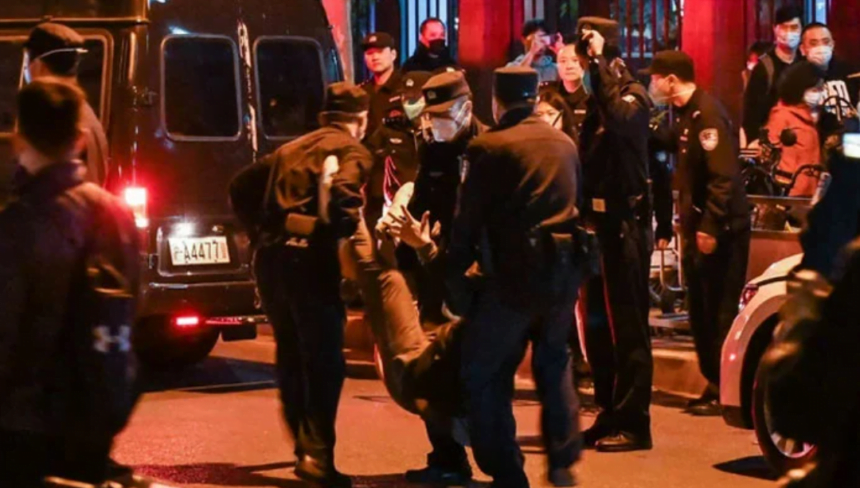 A man is arrested while people gather on a street in Shanghai. Photo: AFP

During rallies over the country’s zero-Covid policy, the BBC reported on Sunday that one of its reporters had been detained and physically assaulted by police in China.

In a rare display of public rage against the government, hundreds of protesters marched to the streets in China’s largest cities on Sunday.

In a statement, the BBC expressed its “great concern” about the treatment of journalist Ed Lawrence, who was detained and placed in handcuffs while reporting the protests in Shanghai.

According to the BBC, police battered and kicked Lawrence while he was being held in custody for several hours as a recognised journalist operating in the country. Later, he was released.

The statement claimed that it was “very concerning that one of our journalists was assaulted in this manner while performing his duty.”

The statement continued, “We have received no official justification or apology from the Chinese government, other than the assertion made by the officials who subsequently released him that they had detained him for his safety in case he got Covid from the crowd.” 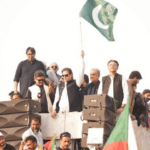 To discuss calling off assemblies, the PTI leaders will hold a meeting today
Next Article 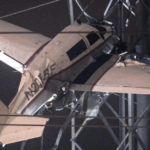