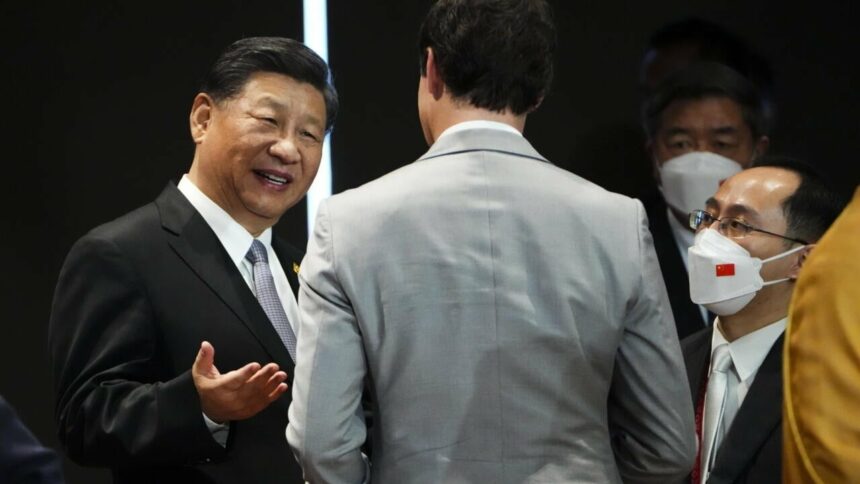 The conversation between Canadian Prime Minister Justin Trudeau and Chinese President Xi Jinping during the G20 summit in Bali, Indonesia, turned awkward when Xi Jinping claimed that Trudeau had “leaked” their conversations to the media.

At the G20 closing session on Wednesday, Xi was overheard saying to Trudeau through a translator: “Everything we discussed has been leaked to the papers, that is not appropriate. And that was not the way the conversation was conducted.”

The awkward exchange was captured on camera.

The Prime Minister of Canada then heard politely responding, “We will continue to have a free, frank, and open dialogue in Canada because that is what we believe in. Even though we’ll keep trying to cooperate constructively, there will still be areas where we differentiate.”

Following Trudeau’s response, the two shook hands and parted ways, with Xi keeping up the appearance of a happy but disappointed headmaster and adding, “That’s great, but let’s create the conditions first.”

On the fringes of the G20 summit in Bali, Trudeau said on Wednesday that he had a conversation with President Xi Jinping about Chinese meddling in Canadian affairs.

Following years of tense relations between the two countries, Ottawa has recently accused Beijing of interfering with its democratic institutions and judicial system.

At a press conference on the resort island in Indonesia, Trudeau said, “I have raised the issue of interference with our citizens.

The two leaders had their first in-person conversation since 2019 when Trudeau and Xi met on Tuesday.

He claimed that after the Chinese president secured an unprecedented third term last month, he told him that “it is important to be able to have a dialogue about this.”

On Thursday, Canadian federal police said they were looking into so-called police stations set up illegally in the country by China.

Following a report by a Canadian broadcaster on a “clandestine network” of federal election candidates receiving funding from Beijing, Trudeau added last week that China was engaging in “aggressive games.”

Trudeau told reporters, “We must keep fighting for what’s right for Canadians.”

In his conversation with Xi, he reportedly brought up “areas of mutual concern and geopolitical challenges,” such as the war in Ukraine and the tensions on the Korean peninsula.

On Wednesday, the Chinese foreign ministry declined to confirm any specific details of the discussion between the two leaders. When questioned about the meeting, ministry spokeswoman Mao Ning stated that she had no information. 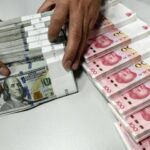 Pakistan’s debt has risen to Rs62.5 trillion
Next Article 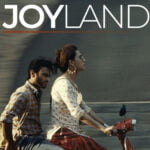