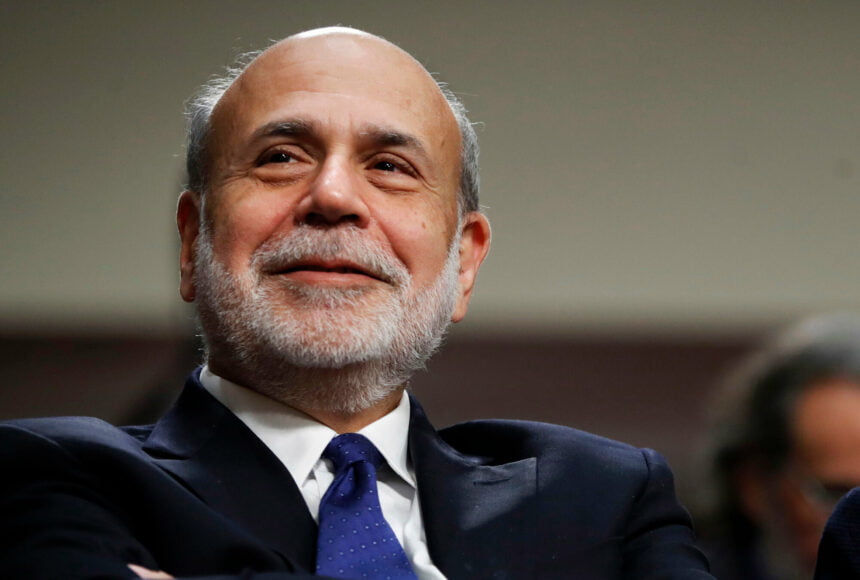 Ben S. Bernanke, the former head of the Federal Reserve, and two other academics received the Nobel Memorial Prize in Economic Sciences on Monday for their work on banking and financial disasters.

Along with Mr. Bernanke, who is currently employed by the Brookings Institution in Washington, the prize was also won by economists Douglas W. Diamond from the University of Chicago and Philip H. Dybvig from Washington University in St. Louis.

In 1983, Mr. Bernanke published a study that made history by showing how bank failures might both cause and contribute to a financial crisis.

The same year, Mr. Diamond and Mr. Dybvig published a paper on the dangers of phase transformation or the conversion of short-term borrowing into long-term lending. Additionally, Mr. Diamond wrote about how banks keep track of their customers, noting that when a bank fails, the information about customers is lost, prolonging the effects of the turmoil.

According to John Hassler, an economist from Stockholm University’s Institute for International Economic Studies and a member of the award committee, the Nobel prize winners “have established a framework for our contemporary knowledge of why banks are needed, why they’re fragile, and what to do about it.”

Following the news, Diamond was questioned at a press conference about if he had any advice for banks, organizations, and governments considering the rising interest rates and forecasts of an economy that was slowing down.

According to Phil Dybvig, financial crises worsen as soon as people begin to doubt the sustainability of the system, said Diamond. And it’s all connected to how profitable and stable they perceive the banking industry to be.

Nominees cannot put themselves forward. The winners are chosen by the Royal Swedish Academy of Sciences from a list of candidates suggested by the Economic Sciences Prize Committee. This chooses finalists from a pool of about 3,000 professors, previous winners, and invited academy members. As the war intensifies, the UAE’s ruler will meet Putin in Russia
Next Article 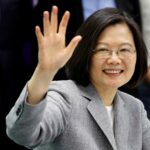 No possibility of compromise on the country’s integrity, says the President of Taiwan in a speech
Leave a comment Leave a comment