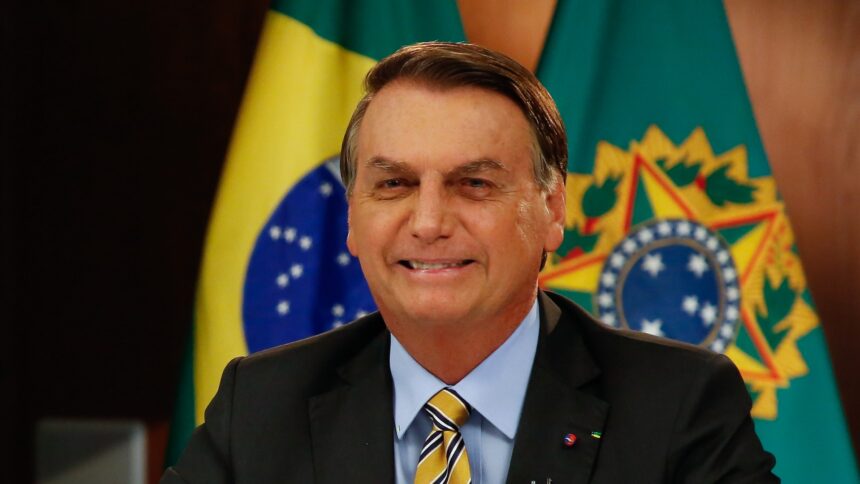 Voting machines that the Liberal Party believes were tampered with during the second round produced ballots that should be rejected, according to the electoral court’s request.

The party has been given 24 hours by the court to revise their petition to add the results of the first voting round.

Both times, identical equipment was used.

In the first round, Mr. Bolsonaro’s party did better than anticipated. The party’s claim of mechanical defects is unsupported by any evidence.

The Superior Electoral Court (TSE) has confirmed that Lula won with 50.9% of the vote against Mr. Bolsonaro’s 49.1%, thus the challenge may not go very far.

About 280,000 voting machines from models used before 2020 are involved. In the past, Mr. Bolsonaro has asserted that Brazil’s computerised voting system is not entirely secure against fraud.

While refusing to admit loss, Mr. Bolsonaro has given the go-ahead for a presidential transition. Ever since he was defeated in the election on October 30th, he has withdrawn from public view.

If the ballots in issue were thrown out, his party claims that he would be returned to power “with 51.05 % of the valid votes, compared to 48.95 % for Lula.”

Many Bolsonaro-supporting truck drivers set up roadblocks as soon as Lula’s victory was announced, and there were skirmishes with the police. However, Mr. Bolsonaro then informed them that road blockades were not a part of “legal” demonstrations.

Some of his supporters have persisted in holding demonstrations in front of military bases, calling for a military intervention to stop Lula from assuming power.

Following Lula’s inauguration on January 1, Mr. Bolsonaro’s presidency will come to an end.

For a politician who was incarcerated and disqualified from holding public office, Lula’s triumph represented a surprising comeback. He was unable to participate in the 2018 presidential election.

He had been deemed liable for accepting a bribe from a Brazilian construction company in exchange for contracts with Petrobras, the nation’s state-owned oil giant. Later, his conviction was overturned.

Evangelical Christians and other conservatives eager to defend traditional family values gave Mr. Bolsonaro, a former army captain, a great deal of support. But during his administration, the Amazon was rapidly being cleared of trees, and inequality increased. 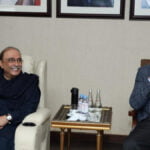 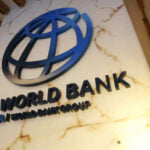