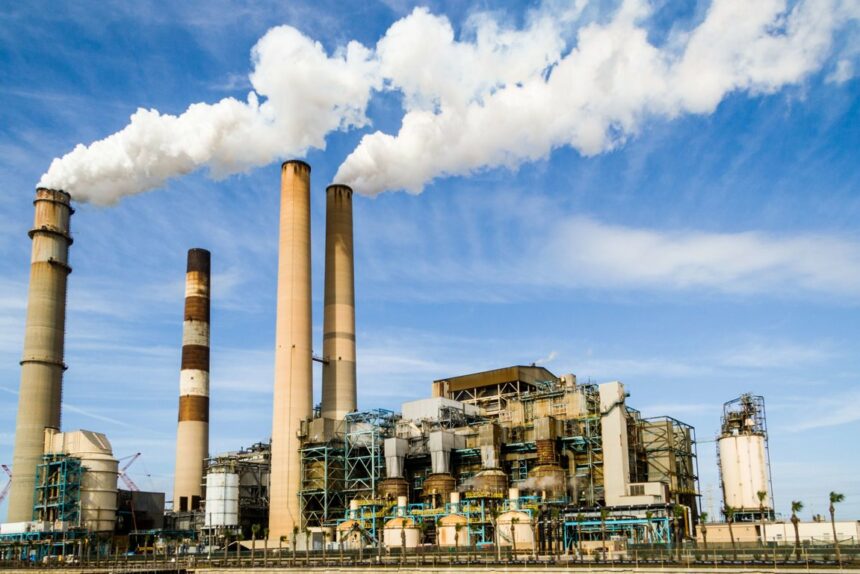 More than 600 attendees at the discussions in Egypt, according to the advocacy group Global Witness, had ties to fossil fuels.

That number exceeds the combined delegations from the ten nations with the greatest climate change impacts.

The COP27 meeting will take place at the Red Sea resort of Sharm el-Sheikh, and over 35,000 people are anticipated to join.

The coal, oil, and gas industries have consistently sent a sizable contingent to these gatherings, eager to steer the conversation.

A comparable examination of the official participation lists at the conference held in Glasgow the year before revealed 503 participants with ties to fossil fuels. This year, that number increased to 636.

One of the campaigners who leaked the data, Rachel Rose Jackson from Business Accountability, claimed that ”COP27 looks like a fossil fuel industry trade show.”

The number of people registered who were either directly connected to fossil fuel firms or who was in attendance as a part of national groups that represent the fossil fuel business was counted by the experts.

According to the data, the ten nations most affected by climate change, including Pakistan, Bangladesh, and Mozambique, are represented by more lobbyists for fossil fuels than pledged delegates this year.

The United Arab Emirates, which will host COP28 in 2023, sent the largest delegation to COP27.

Seventy of the delegates were linked to fossil fuel extraction, according to the research.

Out of a 150-person delegation, 33 of them are oil and gas lobbyists.

“If you are not at the table, you’ll be on the menu”.  The president of the African Petroleum Producers Organization, Dr. Omar Farouk Ibrahim, expressed this viewpoint to the media during COP27.

He claimed that his goal in being present was to persuade negotiators to favour the expansion of the oil and gas industry in Africa. According to him, 600 million people on the continent lack access to energy.

He criticises the notion that Africa should forsake its huge oil and gas reserves in favour of renewable energy and financial support from the wealthier countries.

“We’ve been failed in the past. And there is no guarantee that they wouldn’t fail us again,” he told.

Dr. Ibrahim claims that his organisation and others have difficulty having an impact at the top levels, as opposed to having a strong influence.

“I guarantee you, even if we are to pay to come here, they will not allow us to come because they don’t want the other voice heard.”

There is some proof that the cases put forth by people who support oil and gas are having an effect.

Some African countries have recently been making a “dash for gas,” eager to use their resources at a time when demand is rising in Europe and other places.

One of the African nations, Senegal, is interested in using its gas reserves that were just recently found.

Idy Niang, a member of the Senegal group, said, “What is important for us is how we can use these resources to expand our country, reinforce our economy, and export it to emerging and developed countries.”

However, other attendees were adamant that because of how terrible the climate issue was right now, there should be no place at any COP for individuals who support fossil fuels. 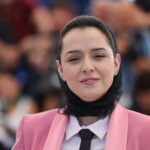 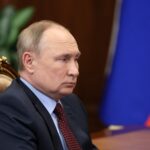