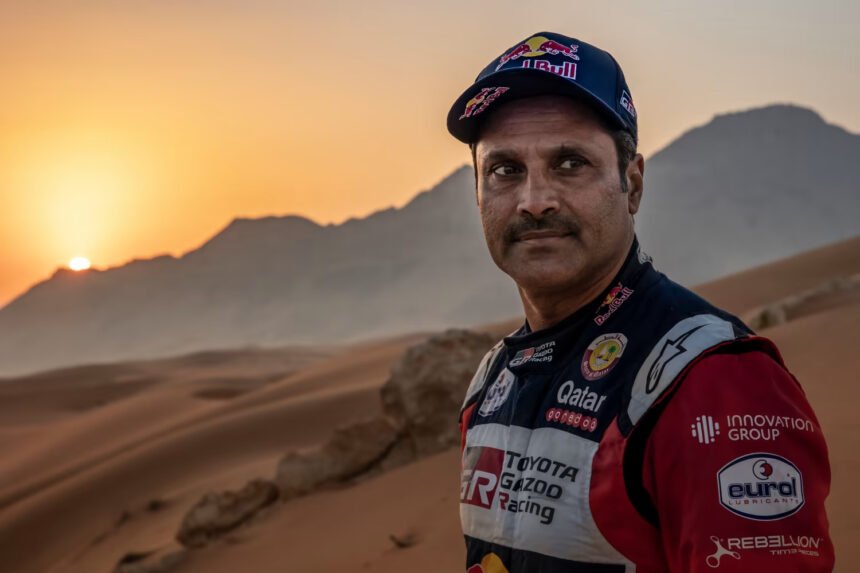 On Sunday, the Frenchman Sebastien Loeb, who finished second last year as well, trailed the 52-year-old by more than an hour and lost three stages to the veteran.

Al-Attiyah took the overall lead following the third stage of the illustrious rally, which got underway on December 31 and covered 14 stages and about 5,000 kilometres from the Red Sea’s shores to Dammam’s Arabian Gulf shores.

He established a sizeable lead during the first week of the competition before prioritising safety to keep it. As Loeb racked up stage victories, he surpassed the five straight stages won by Finland’s Ari Vatanen in 1989.

The Frenchman Stephane Peterhansel holds the record for the most victories in the automobile category with eight, while the Qatari, who took the lead from stage three when opponents encountered difficulties, is now second.

James Hillier, a motorcycle rider from Hampshire, became the first previous Isle of Man TT champion to finish the race in the Original motorbike category, where racers are not permitted to use any outside help.

The 37-year-old finished the race in 13th place out of 15 finishers in his category with an overall time of 70 hours, 5 minutes, and 40 seconds despite spraining his collarbone after crashing on stage five. 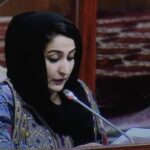 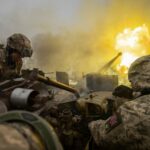