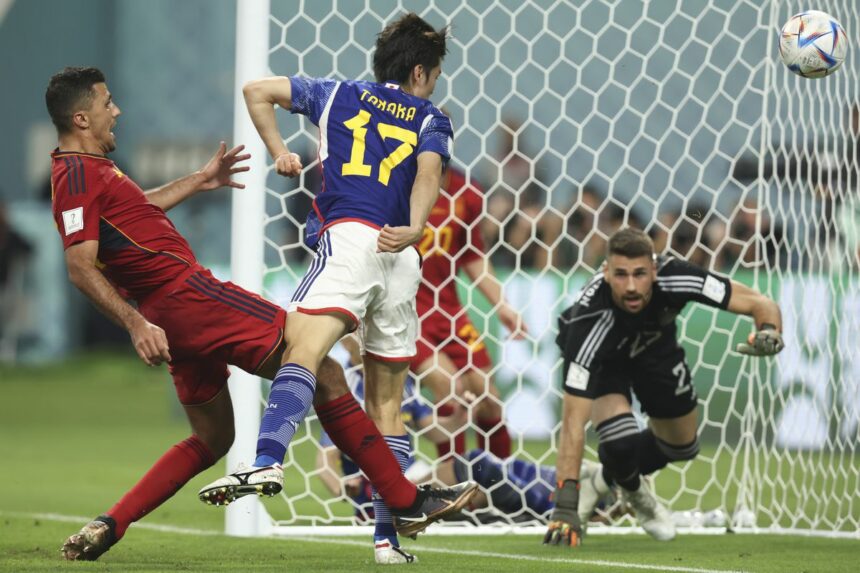 Japan showed great skill and played an exceptional game by countering every tactic employed by the opposing team. Japan moved up to round 16 of the World Cup. The win earned Japan great benefits and it truly shocked the football world.

While Germany had scored adequately against Costa Rica and advanced without any difficulty, the Germans were still the victims of this unusual turn of events and were left out of the World Cup. The analysts had seen the program as beneficial for Germany if the team drew or even lost to Costa Rica yet despite all the effort it was not meant to be.

The first goal by Japanese player Morata 12 minutes into the game changed everything. At half-time, the Japanese coach made adjustments and substituted Kaoru Mitoma and Ritsu Doan, who played exceptionally and led their team to the win.

Germany lost against Japan before on November 22 and drew against Spain 1-1. The results were not sufficient to propel the team into the next rounds. When Japan won against Spain, it became certain that Germany was not going to play anymore in the World Cup.

Fans and analysts were certain that Germany and Spain from group E were going to qualify for the further games before the match between Spain and Japan took place. The turn of events just after the half-game was spanning out to be different than what was expected.

Japan will play against Croatia in round 16 on December 5, while Spain will meet Morocco the following day.

The game between Spain and Japan was as stressful as the game between Costa Rica and Germany. The tying scores shifted all algorithms one minute and the next goal changed the entire course lines of how the World Cup was going to span out. 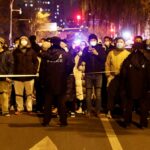 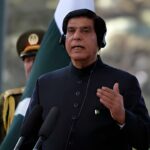